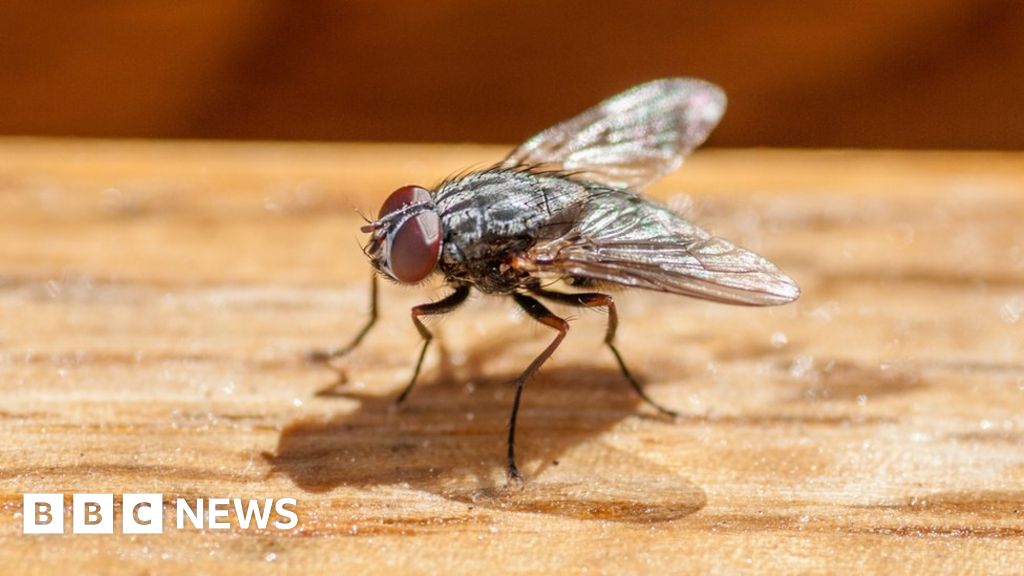 A man blew up a part of his house in France while trying to kill a fly.

The man, who was in his 80s, was about to choke his food when he got irritated by a fly flying around him.

He picked up an electric racket designed to kill Bugs and start swatting at him – but a gas canister was leaking into his Dordogne home.

A reaction between the racket and the gas exploded, destroying the kitchen and partially damaging the roof of the house in Parkol-Chenaud village.

According to local media, the unnamed person had a lucky escape, which only left him with burns in his hands.

The fate of the fly is not known, news outlet Sud-Ouest notes.

The man has checked into a local camp ever since his family has repaired the house.

You can also enjoy: