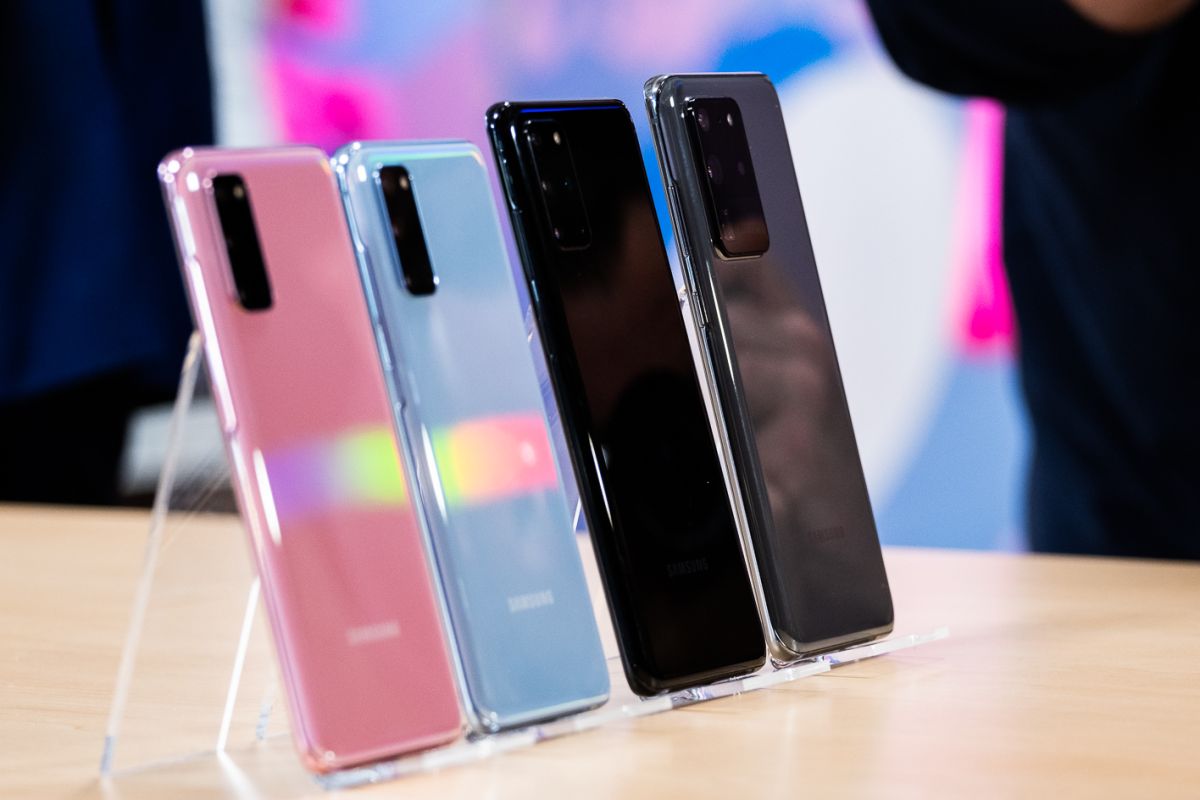 Yesterday we heard that the Samsung Galaxy S21 (alternatively known as the Galaxy S30) may arrive in early January. Today, we’ve got another leak to report: the first photos showing what the phone might look like.

Presentations are courtesy of Experienced Tipper @OnLeaks, Who posted a variety of pictures showing the upcoming phone from all angles (embedded below). Considering the track record of the source, these images should be fairly accurate.

You will notice that there is a major design change in terms of the rear camera with a camera unit to wrap around the top corner of the device. Our first impressions are very positive, but certainly your benefits may vary.

The new design actually looks like an evolution of what was seen with the Galaxy S20 and Note 20 rear cameras, located in the top left corner on the back left of all handsets. This is definitely something different.

On the front it doesn’t look like much has changed in terms of the phone’s aesthetics – the center at the top of the display still has a punch hole camera, as we saw on both the Galaxy S20 and Note 20.

Also from the same source: The January launch is apparently happening, a month earlier than Samsung, which normally launches its Galaxy S series handsets. Perhaps the company wants to get a start on its rivals in 2021.

From what we have heard so far, it seems that Samsung is going to go with the naming of the Galaxy S21 rather than a 10-digit jump between the Galaxy S10 and the Galaxy S20.