A lot of Spider-Man remastered changes for PS5, including Peter Parker’s face 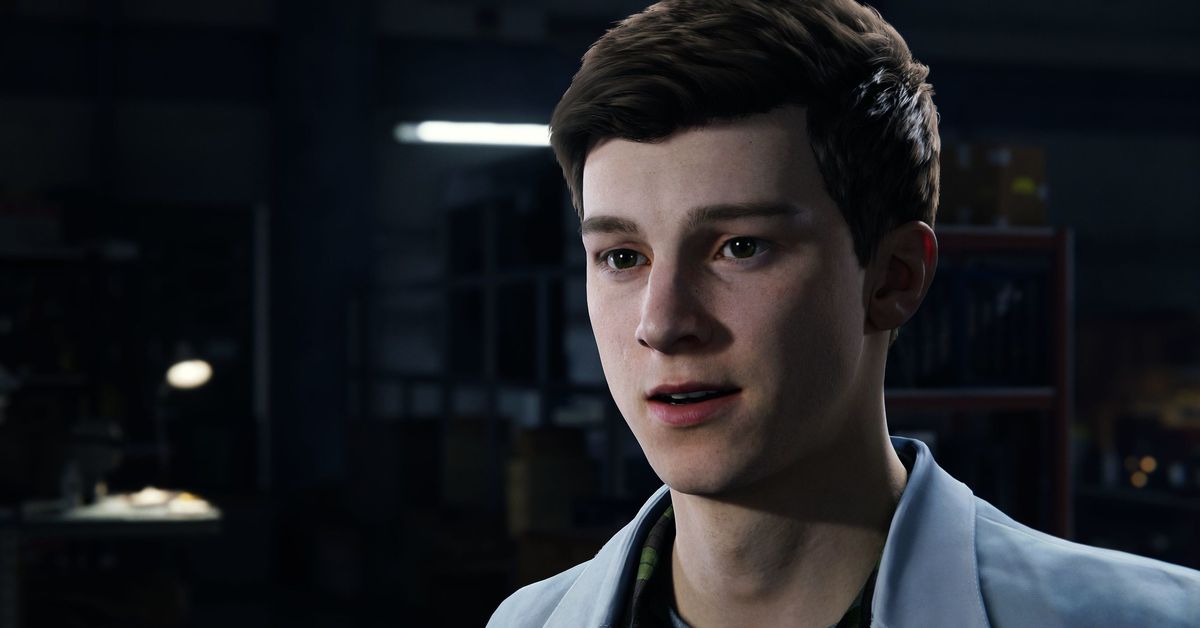 On Wednesday, Sony announced new details Marvel’s Spider-Man Remastered, An update of Marvel’s Spider Man For Sony’s next generation of consoles, the PlayStation 5. game will feature improved graphics, a higher frame rate, and some expected upgrades such as the new Spider Man suite. It will also have some unexpected changes … such as a new face for Peter Parker.

According to a new post on Sony’s PlayStation blog, Peter Parker’s face model has been changed to the remastered version of the game, from John Parbinak’s face to Ben Jordan’s face. The blog post states that to bring out the best possible visuals for the remastered version of the game, the development team needed a better match to capture the face made by Yuri Lovental.

Coincidentally, it also happens to be the new Peter Parker, who looks a bit more like MCU’s Peter, Tom Holland, than the previous actor.

Insomnia community director James Stevenson goes into some details about the game’s new next-gen scenes. An upgrade to the remastered version of the game will include ray-tracing for reflections and shadows, as well as a new display mode that increases the game to 60 frames per second. The remastered game will also come with some new suits, including one based on Andrew Garfield’s Amazing Spider-Man films.