A Japanese operator of luxury hot spring resorts is targeting locations in the US. 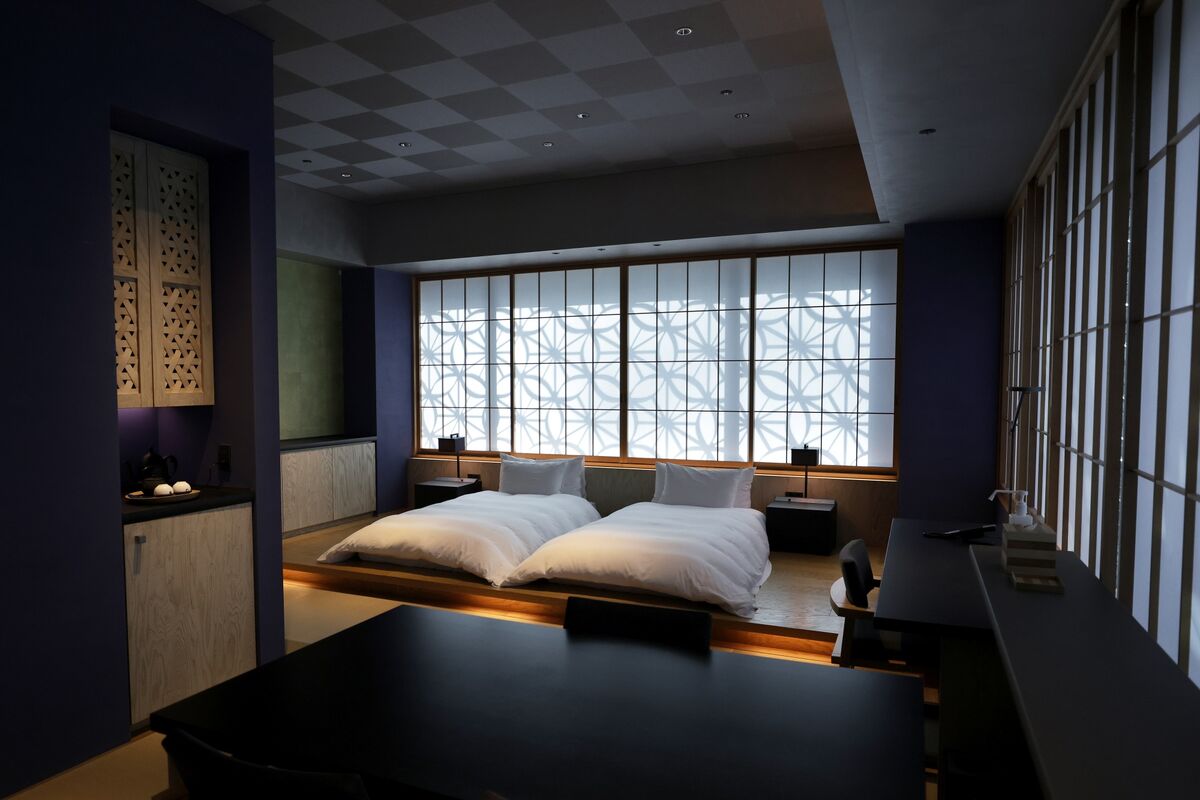 A Japanese hotel operator known for its high-end hot spring resorts is betting that the traditional concept could work in the US.

Hoshino Resorts, a 107-year-old company famous for its luxurious retreats in beautiful Japanese locations, is aiming to open its first location in the continental U.S. Within the next three to five years, said CEO Yoshiharu Hoshino, whose family founded the business. . The closely held company has searched for locations and held discussions with developers and real estate investors, he said. In his opinion, an ideal location might be Saratoga Springs, about a three-hour drive from New York City and Boston.

To build a new facility with a partner, Hoshino would look for a US location with such potential. The culture of visiting hot springs for relaxation and restorative treatments already exists in the US, although many of the most sought after places still remain wild, with no tourist infrastructure around them. Hoshino designs and operates hot spring complexes, generally owned by real estate developers and investors.

“My personal goal is to bring traditional Japanese hot spring resorts to North America,” Hoshino, the fourth generation of his family to run the company, said in an interview on Bloomberg TV. “There are so many hot spring resources in the US.”

Read more: The most peaceful place on earth can be in the middle of Tokyo

A new location in the US would appeal to Americans who want to experience some of the culture of Japan, but may or may not be able to travel internationally. The company, which has property in Hawaii, plans to resume its search for a suitable location once the Covid-19 curbs are alleviated, Hoshino said.

Hoshino Resorts operates several hotel brands for a variety of budgets, but is best known for its high-end resorts in Hoshinoya.

While the coronavirus has fundamentally changed travel, opportunities still exist, according to Hoshino. Back in Japan, the company will be wary of hotel development in urban areas due to oversupply from a recent tourism boom, leaving many operators in those locations under financial pressure.

Hoshino Resorts opened its first location in Karuizawa, a mountain resort town and a popular getaway for Tokyoites, in 1914. When Hoshino became the director of the company in 1991, he began taking over the already distressed spas. turn them into the luxurious Japanese-style stays that Hoshinoya is now known for. Many were originally developed during Japan’s housing bubble era in prime locations, but the economic recovery and influx of tourists before the pandemic made them viable again for a resort operator like Hoshino.

The sprawling properties take advantage of concepts long cherished in Japan, such as scenic natural settings and locally sourced cuisine. Resort rooms are minimalist and typically have a confluence of Japanese elements, such as straw tatami floors and shoji sliding doors, and necessities.

The company was profitable in 2020, driven by a domestic travel subsidy program and demand from Japanese tourists who generally would have gone abroad, Hoshino said. Japan has had fewer coronavirus cases than most other rich countries and the government has not imposed strict restrictions on movement, unlike many other places.

Hoshino said he only hopes that Tokyo-area hotels will be affected by the decision to ban foreign spectators from the Summer Olympics, and that travel and business at Hoshino Resorts should return to pre-Covid levels in 2023. .

The company operates 43 properties in Japan and three abroad: in Hawaii, Taiwan and Bali. It will open its first location in China this year, in Zhejiang province, south of Shanghai.

“We have been in business for over 107 years, and now is the time to think about the next 100 years of global hot spring hotel development,” Hoshino said. “I want to lay that foundation while I am the director of this company.”