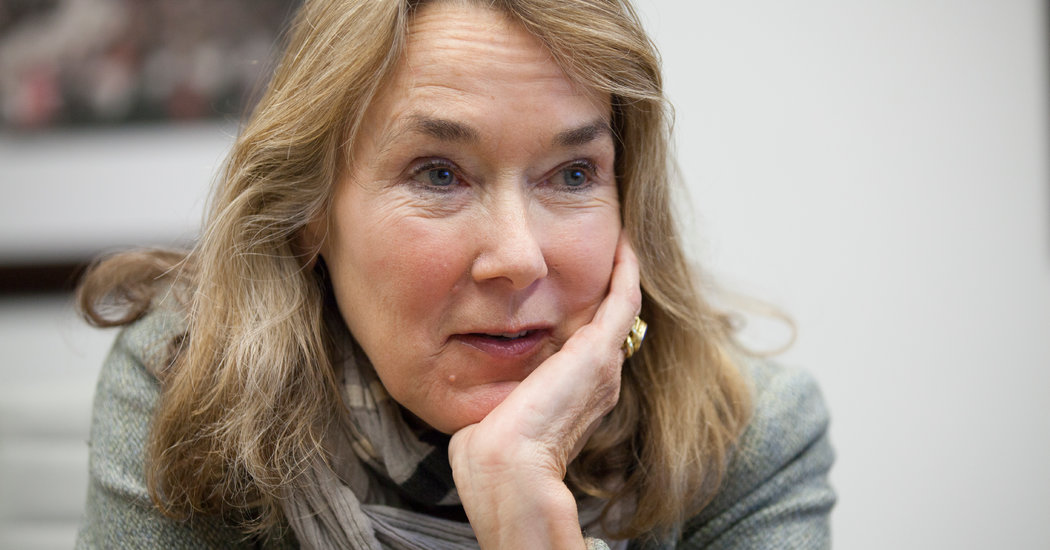 When the book was published in 1991, a review in The New York Times described it as "largely devoted to criticizing Israel for itself."

"Your first message is that, win or lose, smart or silly, right or wrong, mild or rude, Israelis are a threat," the review said. "The second is that the Israeli-American connection is behind almost everything that afflicts us."

Mrs. Cockburn told the group on Monday he was criticizing the government's policy from a fact-based perspective, not by cheering on the Jews. In the interview, he said he was seeking the backing of J Street, a Jewish political group that has established itself as a progressive alternative to other more uncritical American Jewish organizations from the policies of the Israeli government.

"Yes, the United States should support Israel, and yes, the United States should support, to some extent, the Palestinian Authority," Cockburn said. "We have a disaster area in Gaza, and the US should get involved in trying to solve it, I think there's a real role we should have, now that, as a first-year congressman, I'm not going to have much responsibility for any of those matters, and probably a humble person in the Committee on Agriculture. "

But on Tuesday, the Republicans pressed their attack.

Tom Perriello, the most recent Democrat to represent the district, said those charges are "very counterproductive" to Republicans because they failed to hold their staff accountable for the racist and anti-Semitic things they said. "

While Republican efforts seem to have failed to convince Jewish leaders in Charlottesville, they could have a greater effect among evangelical voters in rural areas of the district who are strongly pro-Israel." Mrs. Cockburn has made a point of campaign vigorously in those dark red areas.