A dark story of love and death awaits the Gucci house 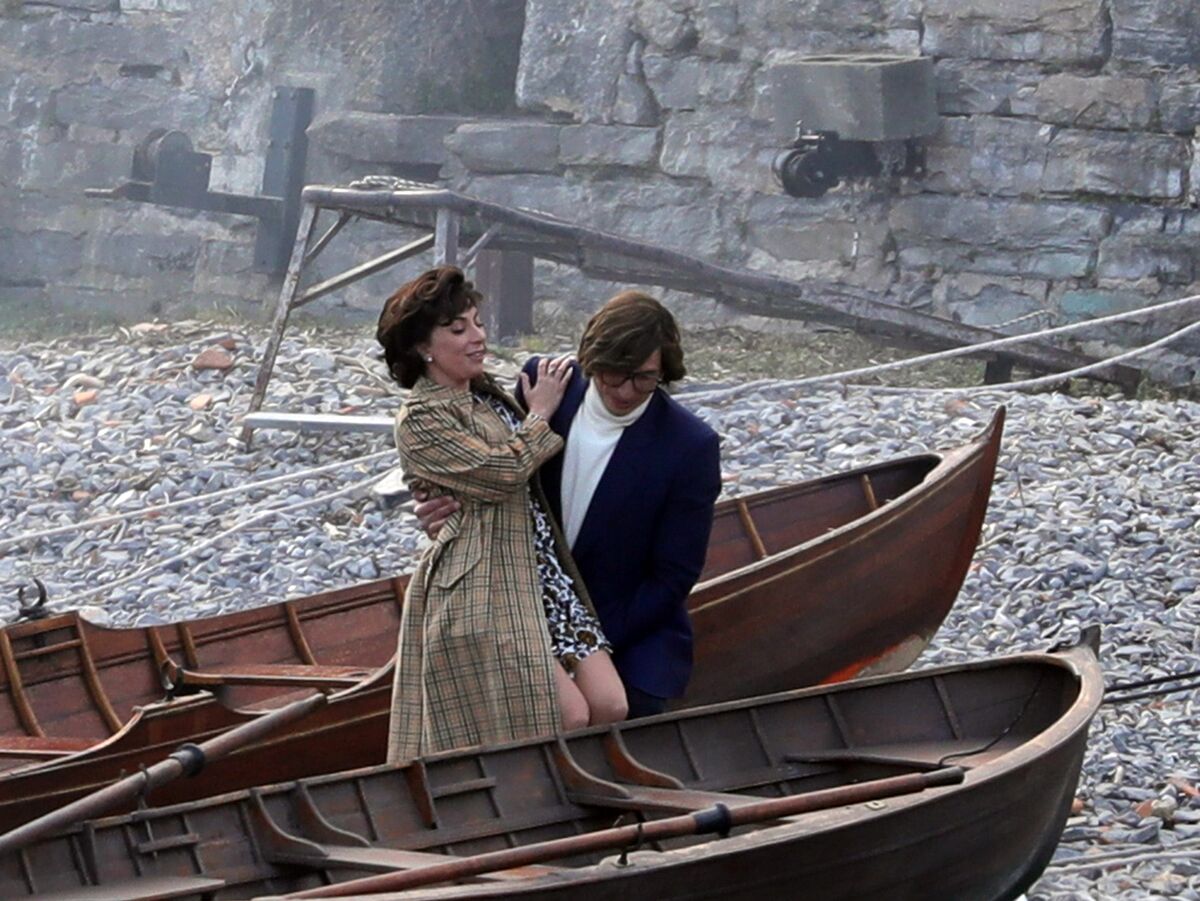 Gucci is very familiar with falling in love and falling out of love. The Italian brand’s relationship with consumers has long traced the arc of wild infatuation followed by languishing interest, before a new creative mind rekindles the romance.

In these days of confinement, Gucci doesn’t feel particularly adored. Sales in 2020 fell for the first time in half a dozen years. Consumers who just a year earlier had clamored for Gucci’s maximalist floral designs and geek chic style suddenly found the flashy look just not suited to the era of stay-at-home sweatpants or the somber aesthetic advocated by Yves Saint Laurent or Celine.

Now, an upcoming film about love, revenge and death in the “House of Gucci” promises to provide a much-needed boost in the year Gucci turns 100. The eponymous film is based on historical events and features singer Lady Gaga as Patrizia Reggiani. the abandoned ex-wife who planned the 1995 murder of her ex-spouse, family heir Maurizio Gucci, played by Adam Driver.

While it’s not an uplifting story, the themes of lust, lewdness and luxury perfectly capture the industry, he said. Gachoucha Kretz, associate professor of marketing at HEC Paris business school.

“This movie release is very good for Gucci,” Kretz said. “The brand’s DNA will not be affected as it has an exceptional cast in a glamorous and elegant biopic.”

Then there are the clothes. The November 24 release date may be many months away, but movie stills are already creating quite a stir on social media. In one, Driver is sporting a cream knitted sweater while Lady Gaga dons a white fur hat, cascading necklaces over a black jumpsuit adorned with gold buttons, the ensemble broadcast to her nearly 47 million Instagram followers.

The convergence of cinema, crime and haute couture has existed for decades. Giorgio Armani got a big boost in 1980 with “American Gigolo,” where Richard Gere’s muted color palette and soft lines gave rise to the masculine look of a generation. Gianni Versace’s murder in Florida in 1997 became “The Gianni Versace Murder: American Crime Story” and aired three years ago.

Yves Saint Laurent’s life became two separate films in 2014 that chronicled the French designer’s rise to international stardom, as well as his struggles with a self-destructive streak and drug addiction. Despite the dark undertones, the brand’s sales nearly tripled in the next five years.

Gucci is not directly involved in the sinister family history film, based on Bloomberg journalist Sara Forden’s book, “The House of Gucci: A Sensational Story of Murder, Insanity, Glamor and Greed.” Maurizio Gucci himself had sold his remaining interest in the brand a year and a half before his murder, for which Reggiani spent 18 years in jail.

But the company made its archive available to director Ridley Scott, and publicly released images show a parade of plaid coats, polka dot dresses and cream turtlenecks against a glamorous old-world backdrop, from a resort. from snowy mountain to the shores of Lake Como.

To shed light on the founding family that established Gucci in 1921 in Florence, Italy, is to help the brand polish its credentials with a European customer base, at a time when big spenders from China and the Middle East have stopped visiting. Paris, Rome. and London.

Gucci’s success, particularly in Asia, helped drive the brand close to € 10 billion ($ 11.8 billion) in revenue in 2019. Under the leadership of CEO Marco Bizzarri and Creative Director Alessandro Michele, the Sales more than doubled between 2015 and 2019.

However, last year’s drop was more pronounced than in other brands in the world. Kering SA stable, like Yves Saint Laurent. Meanwhile, sales at Bottega Veneta increased, suggesting that consumers might be tired of Michele’s quirky aesthetic.

Critical praise for “House of Gucci” has yet to come, but the fact that Gucci has chosen not to play a direct role in the project could work in its favor either way, said Mario Ortelli, founding partner of the luxury consulting firm Ortelli & Co. in London.

“If it’s a success, it could ride that wave,” Ortelli said. “If not, you may want to keep your distance.”