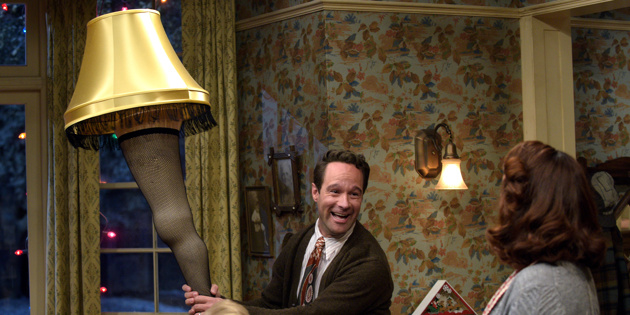 While theater fans were eager to see the December 17th performance A Christmas Story Live! the live musical did not have a wide reach for viewers across the country, according to TVLine.

Fox's three-hour live musical brought 4.5 million total viewers, less than all of his live musical predecessors, including Hairspray Live! that brought nine million, Fat: Live that saw 12.2 million, The Wiz Live! that brought 11.5 million and Peter Pan Live attracts an audience of 9.2 million. The first among the latest live TV music trends was NBC The Sound of Music Live that still heads them all with an audience of 18.6 million.