A challenge to Trump’s scandalous attack against CNN International 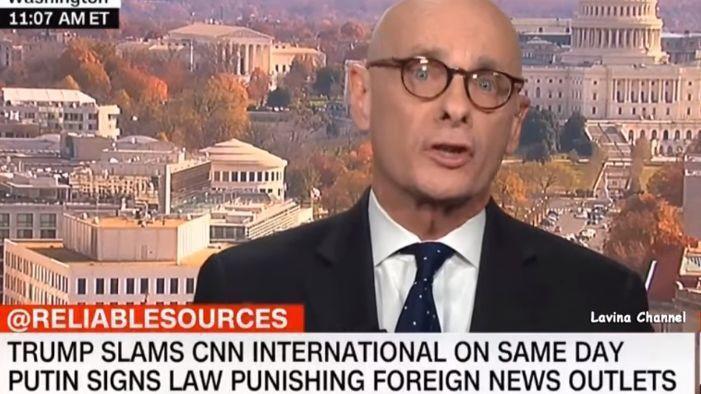 I was delighted to be at CNN's "Fuentes Confiables" on Sunday after President Trump's scandalous attack on CNN International, one of the best journalistic institutions in the world.

This is part of Trump's biggest misinformation campaign, and journalists have an obligation to fight against it. Trump's effort to cause confusion and even chaos in our information ecosystem is as fundamental a threat to democracy as you can get.

You can hear what I said about Trump chasing CNN International at the 7:00 minute mark in the video below.

Presenter Brian Stelter also had me in a second segment dealing with the badual harbadment allegations that ended Charlie Rose's career last week. Stelter referred to a column I wrote in The Sun on the broader issue of the media that helps us use this historical moment to try to end the abuses of patriarchy.

You can read that column here.

My comments on that segment of CNN Sunday start at 23:00.

I really enjoyed the opportunity to share my strongest feelings on both topics with the CNN Sunday morning audience.