A billionaire couple is behind the historic Coronavirus vaccine 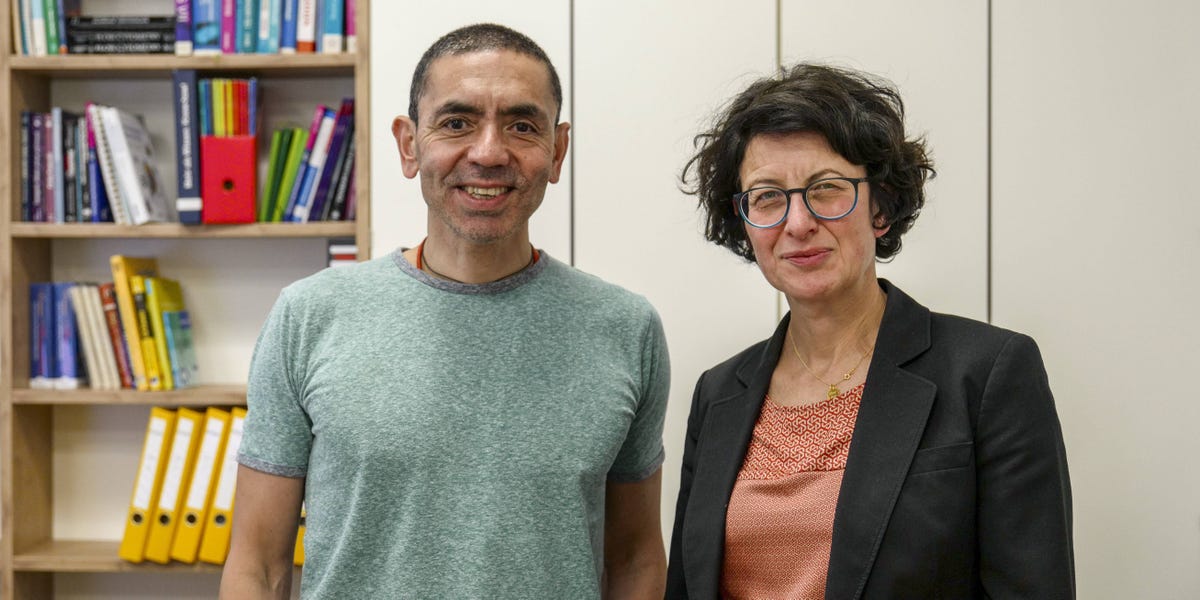 Pfizer’s new coronavirus vaccine – which claims at least 90% efficacy in early trials – has made history as the fastest-growing vaccine.

The vaccine was developed in partnership with the German company BioNTech, a company formed by a Turkish-German married couple who became billionaires months ago, when the agreement with Pfizer was announced. But later this week, the CEO, Drs. Ugur Sahin, and the Chief Medical Officer, Dr. Özlem Türeci, saw their joint fate.

Vaccine-power couple met while working at a university hospital in southwestern Germany; They are both German citizens of Turkish descent (Sahin moved to Germany with his family when he was 4).

Sahin is the son of car factory workers, and has developed his love of science and research by reading science books. Tusre grew up watching her surgeon father perform the operation of patients.

Business Insider took a deep plunge into the couple who can help us get to the other side of this epidemic.