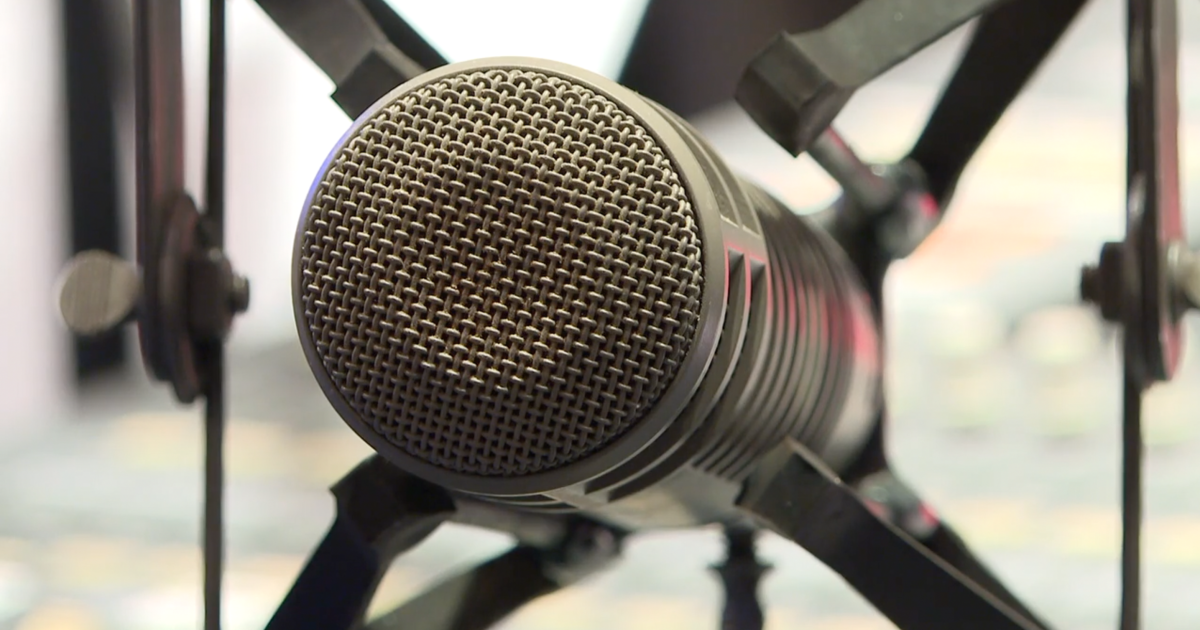 I did not hear this live, but the internet saves the receipts. @ 97RockBuffalo The morning hosts compared how they liked the toast with the skin tone of black women. So in case you missed it too, listen up pic.twitter.com/6nVolu5a23

Cumulus Media has fired Lederman. “Bull” and Klein have been suspended.

A Cumulus Media spokesperson released this statement to 7 Eyewitness News regarding the incident:
“CUMULUS MEDIA operates from a clearly defined set of programming principles and there is no question that Rob Lederman’s comments on The Morning Bull Show are in direct violation of those principles. We promptly fired him and suspended the remainder of the show. talent. We apologize and deeply regret the incident. “

Roswell Park and the Roswell Park Alliance Foundation said they removed marketing affiliations with the station, including advertising and sponsorship. Below is his full statement.

Immediately upon learning of this exchange, Roswell Park, Roswell Park Alliance Foundation, and Ride for Roswell removed all advertisements and marketing for this station. This morning’s comments conflict with our values ​​and culture. We take actions that respect the dignity and fairness of all people and we strongly reject each and every form of racism.

Pegula Sports and Entertainment issued a statement Wednesday afternoon stating that Gaenzler has been fired from his duties as host in the Sabers and Bandits arena.

The University at Buffalo Athletics released this statement on Gaenzler’s role:
“The Division of Athletics at the University at Buffalo is committed to maintaining a culture of diversity and inclusion and strongly denounces racism in all its forms. Rich Gaenzler is not currently under contract with UB Athletics. We will move forward with the selection of another PA announcer for UB football matches next season “.

Buffalo Mayor Byron Brown condemned the comments in a statement:
“The racist comment made on The Morning Bull on 97 Rock is outrageous and intolerable. There is no place in our society for these statements or beliefs. I strongly condemn what these people said on the radio this morning.”