9,000 infants died in Irish inquiries, who lived in homes for unknown mothers 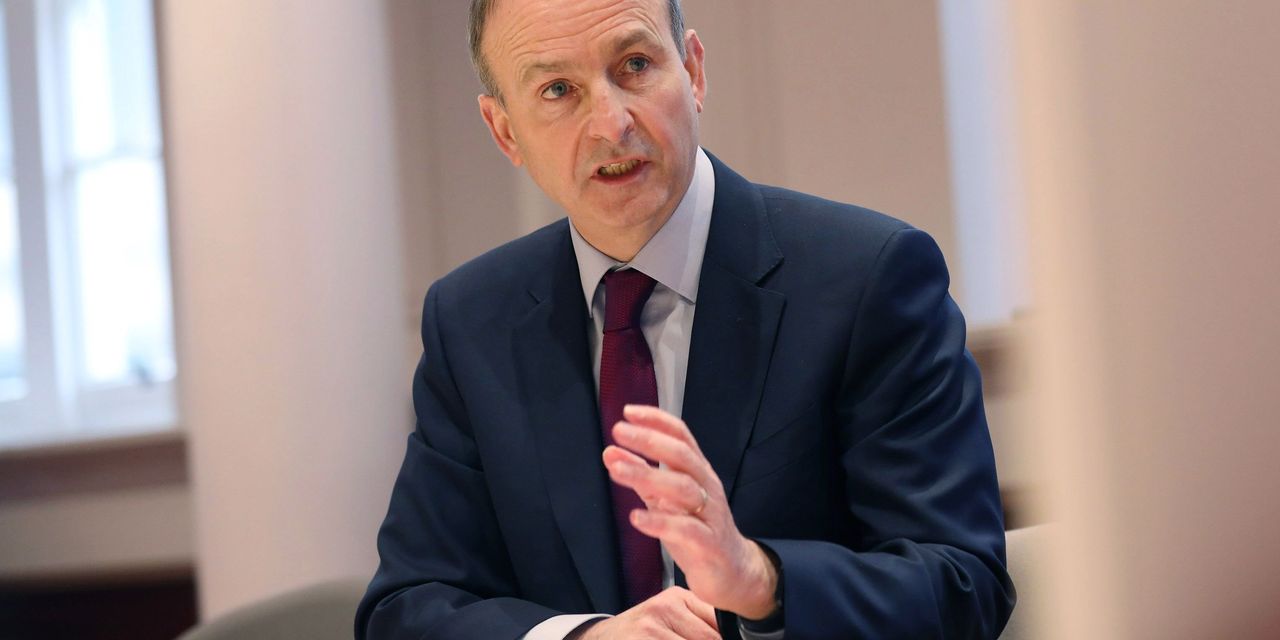 More than 9,000 infants died in homes for unmarried mothers in Ireland between the 1920s and 1990s, many driven by Catholic religious orders, which ended after long-awaited investigations preaching to survivors and their offspring Have become.

In the few years during the 1930s and 1940s, the report said, more than 40% of children in mother and child homes were dying before their first birthday, with high mortality rates often known to government and local authorities.

Over the entire period of the study, 15% of all children who died in homes at the 18 institutions examined were some of whom were owned by local health officials and others according to religious orders.

Ireland’s Prime Minister Michael Martin said the report described “a dark, difficult and embarrassing chapter of recent Irish history” that had lasting consequences. He said that the church, state and society have shared the responsibility and should contribute to those who redress responsible religious orders.

Some religious orders responsible for the houses issued amnesty. Former Archbishop of Dublin, Diarmuid Martin, said “the manner of the church changed its role and became a controlled church,” and RTE, the Irish broadcaster, should apologize in the comments. He said those responsible for the abuse betrayed vulnerable women and their calls.