July 3, 2020 U.S. Comments Off on 9-year-old Idaho boy found safe by his father after being separated from his family in the Utah mountains 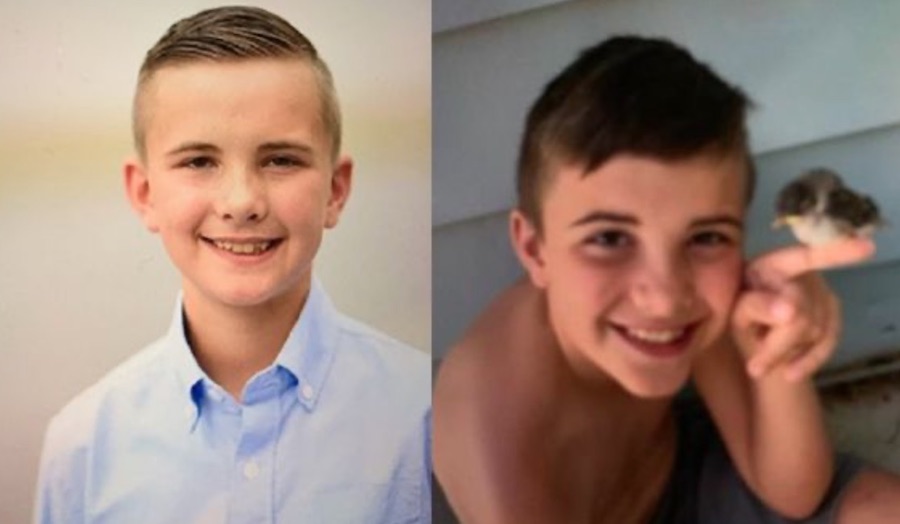 EVANSTON, Summit County – When an Idaho father heard that his 9-year-old son had disappeared during a walk with his extended family, he knew what to do.

The father immediately traveled to Utah and arrived where his son, Stratton Joshua Wright, had been last seen around 3 a.m. KSL.com later reports that he conducted his own search, which was successful when the father found his son in an open field on Thursday morning, Summit County Sheriff Justin Martinez said.

Sometime around 8 p.m. Wednesday, Stratton parted ways with his uncle, brothers and cousins ​​during a hike near Bear Lake in the Henrys Fork drainage area on the north side of the mountains, authorities said.

All night long he tried to identify where he was, but when he realized he was lost, he knew he had to stay the night.

Despite professional efforts by authorities, including helicopters, trained search and rescue teams, and horses, the boy was eventually found by his father.

Martinez said the young man was smart: He knew he needed to conserve energy for the next day and ended up finding a safe spot 5 miles from the trailhead near Bear Lake for the night.

In the morning Stratton ended up finding an open field where he decided to wait as he knew that people would probably be looking for him.

“Just a remarkable young man: He did everything right,” Martinez said.

Some time later, Stratton saw a man walking towards him and started walking to meet him.

Once he got close, Stratton realized it was his father and ran towards him, leading to a tearful reunion.

Martinez said Stratton’s father saw his son after leaving a wooded area and knew it was him instantly.

“I think it is a testament to a father-son bond, because he was able to find him faster than us as professionals,” Martinez said at a press conference in the afternoon.

Even though Stratton had a pretty intense night, he actually told his father and the authorities that he wanted to continue camping with his family for the rest of the weekend; however, Martinez said the boy ended up going home to his father to join the rest. of his family

In addition to being slightly dehydrated and tired, Stratton was in a good mood and healthy; in fact, the first thing he wanted was a Twix chocolate bar, Martinez said.

Martinez said that as the July 4 holiday approaches, many people will enjoy rural Utah.

He urged parents to talk to their children about what to do if they leave the group: stay, find an open area, and wait for rescue teams.

“This is a great example of a young man who remained calm,” Martinez said. “He was self-aware and knew what he had to do to be found as quickly as possible.”