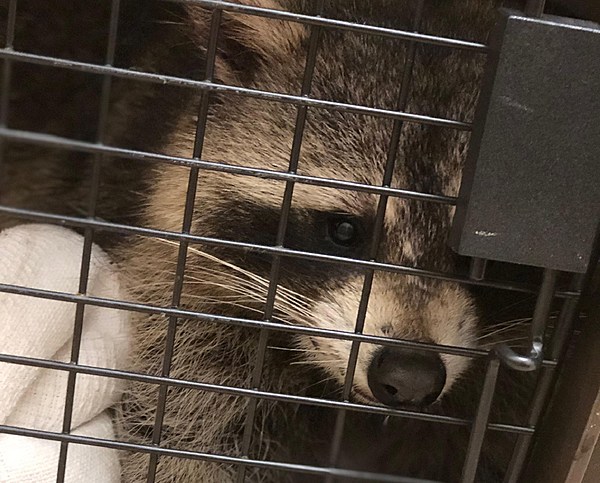 BELMAR – A raccoon captured after an 83-year-old woman was bitten Wednesday afternoon will be sent for a test to determine if she was infected with rabies or another dangerous disease.

The woman was bitten in her hand while on the porch of her house on Eighth Avenue, according to the executive director of the Monmouth County SPCA and the head of the human police, Ross Licitra.

A raccoon was captured Thursday after a dog was bitten by a raccoon only three blocks away. Authorities believe it was the same raccoon, but laboratory tests will determine with certainty.

Licitra said the animal could also have been infected with distemper, which is similar to rabies.

"The city of New York saw a lot of raccoons break up with distemper (canine)," said Licitra.

The Department of Health of the City of New York reported that 176 raccoons with canine distemper were found in Central Park last fall.

Canine distemper is a contagious and serious disease caused by a virus that attacks the respiratory, gastrointestinal and nervous systems of puppies and dogs. According to the American Association of Veterinary Medicine.

As the virus attacks the nervous system, infected dogs develop circular behavior, tilt of the head, muscle contractions, seizures with chewing and salivating movements ("gums"), seizures and partial or complete paralysis. The virus can also cause the pads to thicken and harden, leading to their nickname "hard pad disease."

Rabies, which is transmitted through bites, can be prevented by vaccinating pets, avoiding wildlife and stray animals, and seeking help from a veterinarian if the pet is exposed to a bat, raccoon, skunk or wild carnivore.