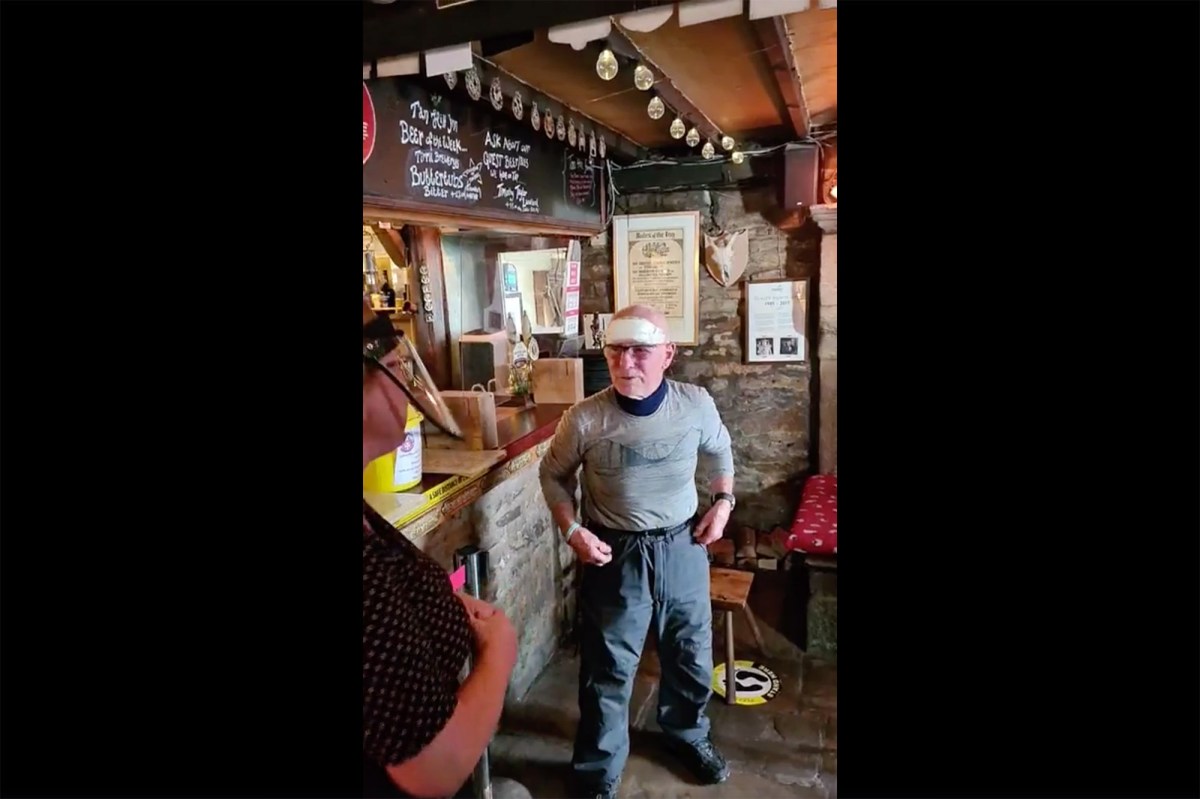 An 80-year-old passenger who went missing in England was reunited with his family on Tuesday – crashing a news conference after his loved ones planned his disappearance.

Harry Harvey was separated from his hiking partner during an hailstorm in the Yorkshire Dales in northeast England on Saturday and was officially declared missing the following afternoon.

More than 100 members of the Swaledale Mountain Rescue team had been searching for days for Harvey. CNN reported that he was declared dead due to fears that a wildlife photographer might be shot on the trails.

Harvey then calls his wife and tells them she is safe. He was taken to a press conference about starting at a country pub called The Tan Hill Inn, where his family was going to ask for help to find him.

When his family was in awe, Harvey revived the local media during the pub’s Facebook Live post with a survival adventure against “howling alleys and winds”.

“I had three good wild camping nights where I was on my own and got all the kits I needed,” Hewry said.

“The only thing I was getting a little bit less, I’ve got one hell of a hunger and when I’m hungry I get something to eat or I can’t go on it,” he said.

Harvey had a large bandage on his forehead, which he explained was treating an injury he said when he fell from a bridge and lost his compass.

Harvey’s son, Phil, joked that his father was now “grounded” and would have to take up a safe hobby like bowling.

“That was a blast, we’ve had a bad dream,” Harvey’s daughter-in-law said.

Harvey said that he regrets worrying so much among his family

He said, “If I had known that it was all a nuisance, I would have built my house.” “It is not my scene to be a nuisance.”