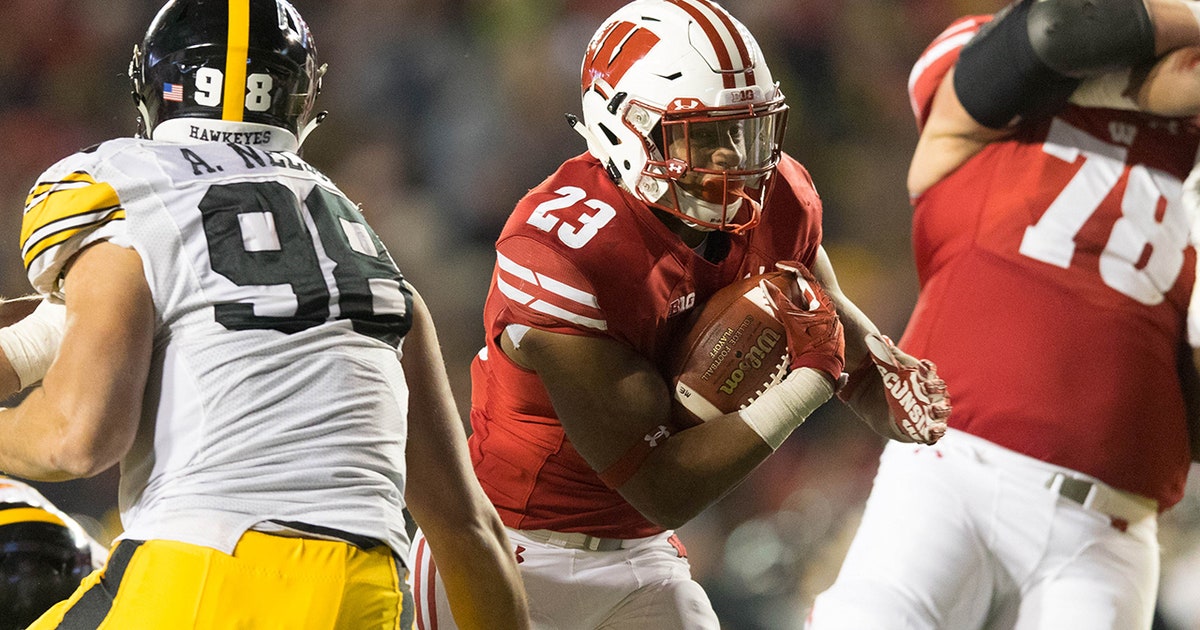 A day after seeing 12 defensive players honored to all-Big Ten teams, eight offensive players were tabbed by the conference in voting by coaches and media.

Offensive linemen Michael Deiter and Beau Benzschawel and running back Jonathan Taylor were consensus first-team selections. Taylor, a freshman, is third in the nation in rushing yards with 1,806 and has 13 touchdowns.

Tight end Troy Fumagalli was named to the first team by the coaches and second team by the media. The senior leads Wisconsin in receptions with 38 while compiling 471 yards and four TDs.

The coaches and media agreed on four other players as well as David Edwards on the second team, center Tyler Biasz on the third team and wide receiver Quintez Cephus and quarterback Alex Hornibrook as honorable mentions.

Cephus, a sophomore, emerged as Wisconsin's No. 1 receiver this year and had 30 catches for 501 yards and six TDs before suffering a season-ending injury on Nov. 4 vs. Indiana.

The 12-0 Badgers play Ohio State on Saturday in the Big Ten championship, with a victory over the Buckeyes likely propelling Wisconsin into this year's college football playoff.