8 dead, including prison director, after jailbreak in Haiti – tech2.org

8 dead, including prison director, after jailbreak in Haiti 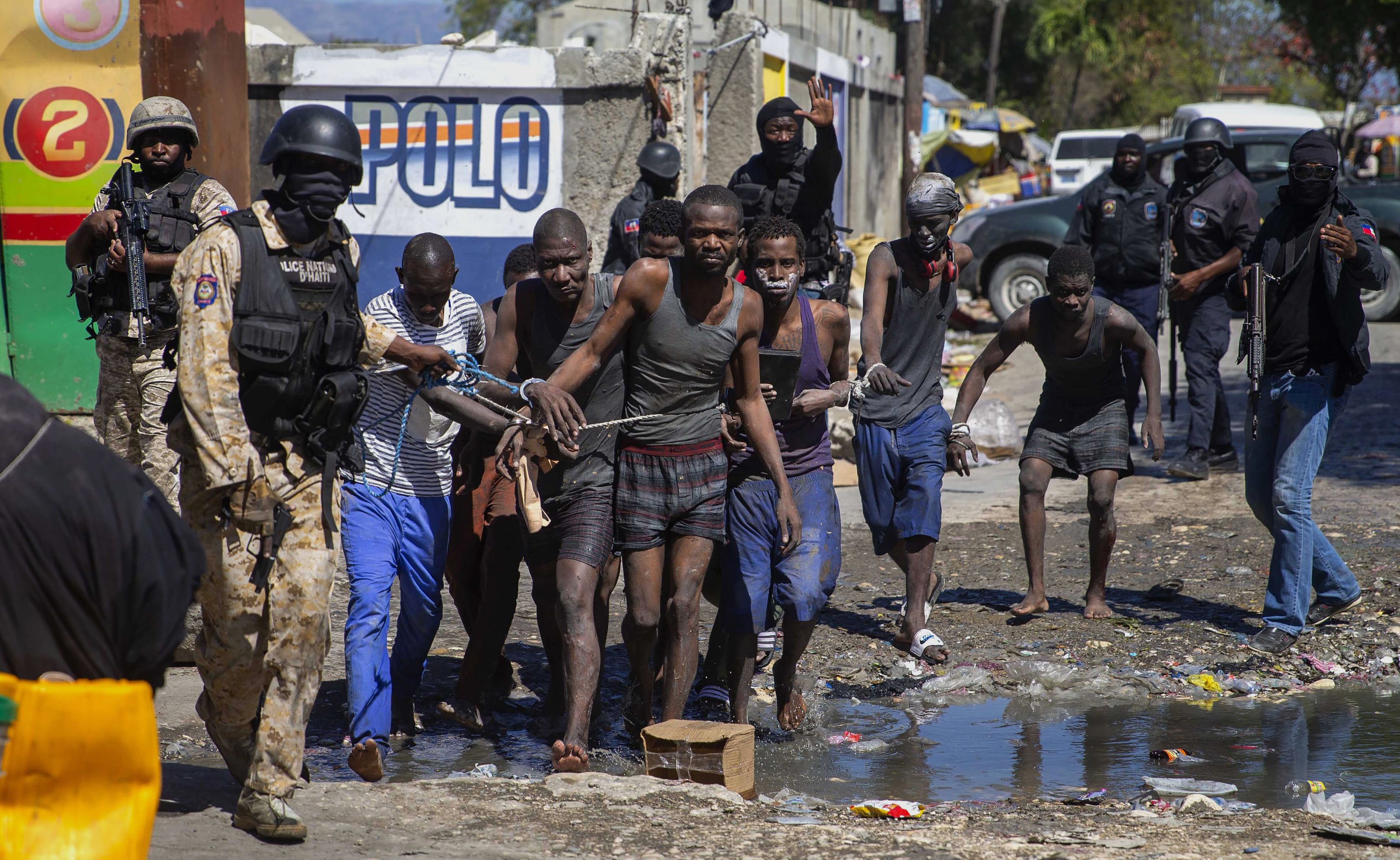 CROIX-DES-BOUQUETS, Haiti (AP) – A prison director was one of at least eight people killed Thursday after several inmates tried to escape from a prison in Haiti’s capital, a police officer and witnesses said. .

The incident occurred northeast of Port-au-Prince, at the Croix-des-Bouquets civil prison, which was built by Canada in 2012 and is known for a 2014 breakout in which more than 300 inmates escaped.

Residents in the area who declined to be identified out of concern for their safety told The Associated Press they observed a group of heavily armed men begin shooting at prison guards before the inmates began to flee.

Gunshots could still be heard from inside the prison several hours after the shooting started.

The police officer who confirmed to the AP the murder of the prison director and declined to be identified because he was not authorized to speak to the media, said authorities were preparing to raid the prison and described the inmates as armed and dangerous.

During Thursday’s incident, a fugitive, Jhon Hippolyte, 37, was shot in the back. He told the AP that he was serving a sentence for murder and was in the infirmary when he noticed everyone running and decided to join them.

AP journalists saw the bodies of at least seven men on the streets near the prison. They had been shot. Their identities were not immediately available and it was unclear if they were inmates or who killed them.

Video captured by residents shows a police officer leading a group of men tied with a rope. It was not immediately clear if they were prisoners.