7 tests positive for COVID on first Caribbean cruise since March 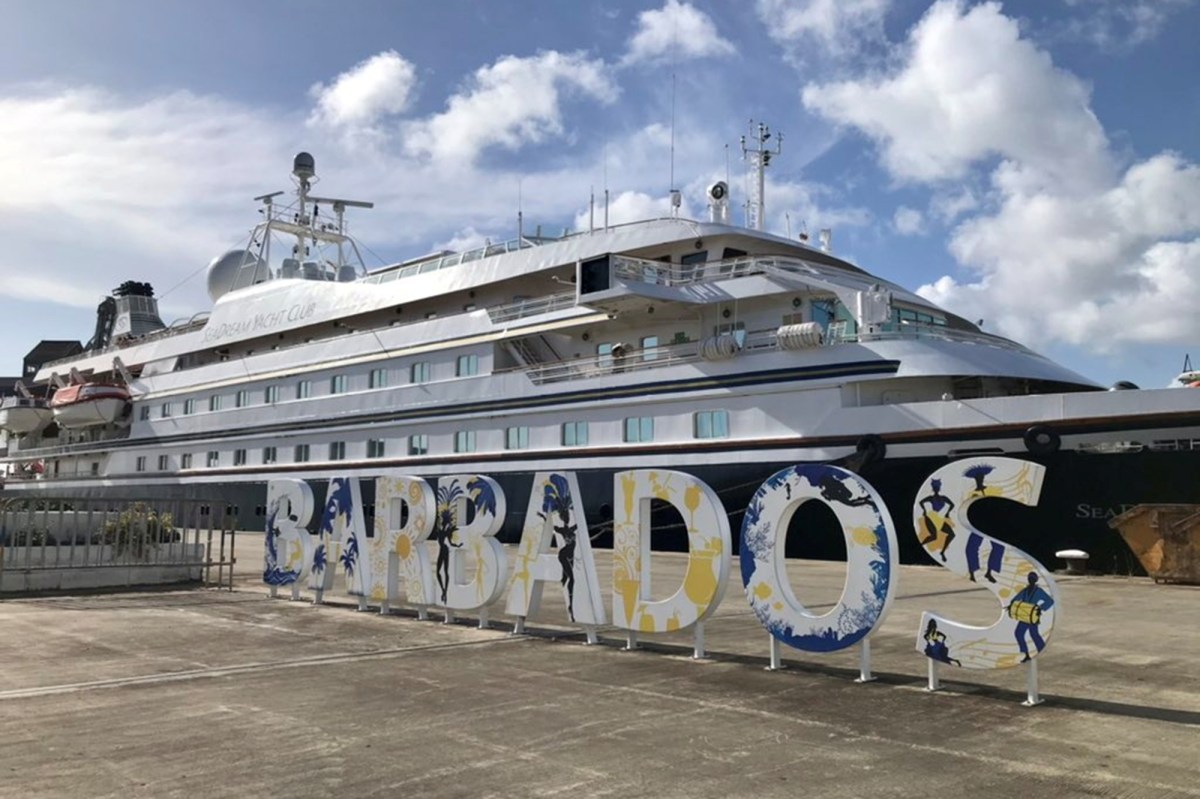 Seven people have now tested positive for coronovirus aboard the first cruise ship to venture into the Caribbean since the epidemic began in March.

According to USA Today, the Seadream 1 ended its cruise early on Thursday after several passengers tested positive for COVID-19.

The outbreak occurred despite strict precautions taken before Cruise. According to cruise line officials, the passengers were required to undergo two negative COVID-19 tests before boarding the ship and their temperature was checked daily, who spoke of purifying the ship daily.

“Now 7 cases boarded the ship as the other half of a couple who tested positive yesterday have tested positive,” Tweeted a couple who are onboard, And chronic cruises on YouTube. “Everyone else has tested negative. Apparently all negative passengers will be free to leave all ships and travel tomorrow and fly home [Saturday]. “

The ship, carrying 66 crew and 53 passengers, sailed from Barbados last week, but was forced to return there on Wednesday when a passenger became ill with the virus.