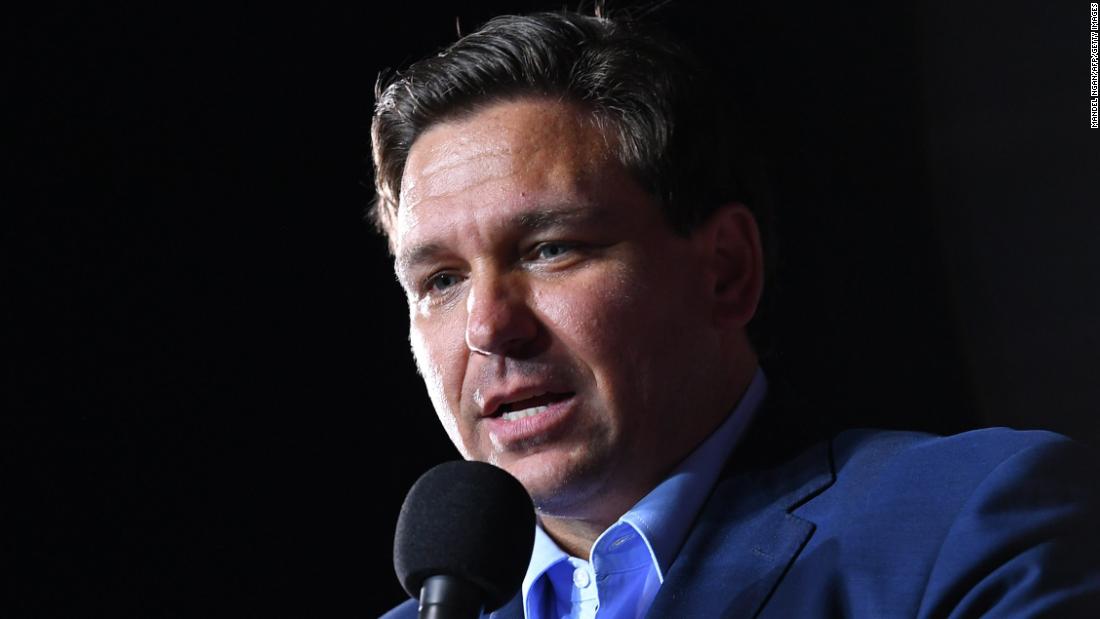 As part of a larger story about the launch of the vaccine in Florida, the renowned news magazine show highlighted a recent $ 100,000 donation that Publix made to DeSantis’ reelection offer.

The story, from correspondent Sharyn Alfonsi, suggested there was a possible link between the donation and the state’s partnership with Publix stores for vaccine distribution – a serious foul play problem, if true.

But, beyond highlighting public finance records, “60 Minutes” never offered any substantial evidence to support the meaningful claim and link the donation to the association.

After the report was issued, the Democratic director of the Florida Division of Emergency Management and the Democratic mayor of Palm Beach County responded publicly, saying that no one from DeSantis’s office suggested partnering with Publix.

“No one from the governor’s office suggested Publix,” Moskowitz added. “It’s absolute nonsense.”

“I watched the 60 minute segment in Palm Beach County last night and I feel compelled to issue this statement,” Kerner said.

Kerner accused “60 Minutes” of reporting “willfully false” information, saying the program knew DeSantis had met with him and that the county had been the entity that requested “to expand the state’s partnership with Publix.”

Publix also issued a statement criticizing the claim, but the supermarket chain did not mention “60 Minutes” by name.

“The irresponsible suggestion that there was a connection between the campaign contributions made to Governor DeSantis and our willingness to join with other pharmacies in support of the state’s vaccine distribution efforts is absolutely false and offensive,” Publix said Monday.

In a statement Monday afternoon, DeSantis’ office said: “Florida partnered with Publix because they were ready to administer the vaccine at their pharmacies in a matter of days, while other pharmacies were not ready.”

“Not using this partnership with Publix as soon as possible would have been negligent,” the governor’s office added, “especially as the state was rushing to vaccinate as many people as possible, as quickly as possible.”

A spokesperson for “60 Minutes” defended the story the magazine aired.

In a brief statement, the spokesperson specifically focused on the criticism that “60 Minutes” received for not broadcasting part of a meeting that DeSantis had with Alfonsi at a press conference in which he pointed out that CVS and Walgreens, under a program federal, were the first pharmacies in the state to distribute vaccines.

“As we always do for clarity, 60 Minutes used the portion of the governor’s 2+ minute response that directly addressed the correspondent’s question,” the spokesperson said.

The spokesperson also said the show asked for an actual interview with DeSantis twice, but that he declined.