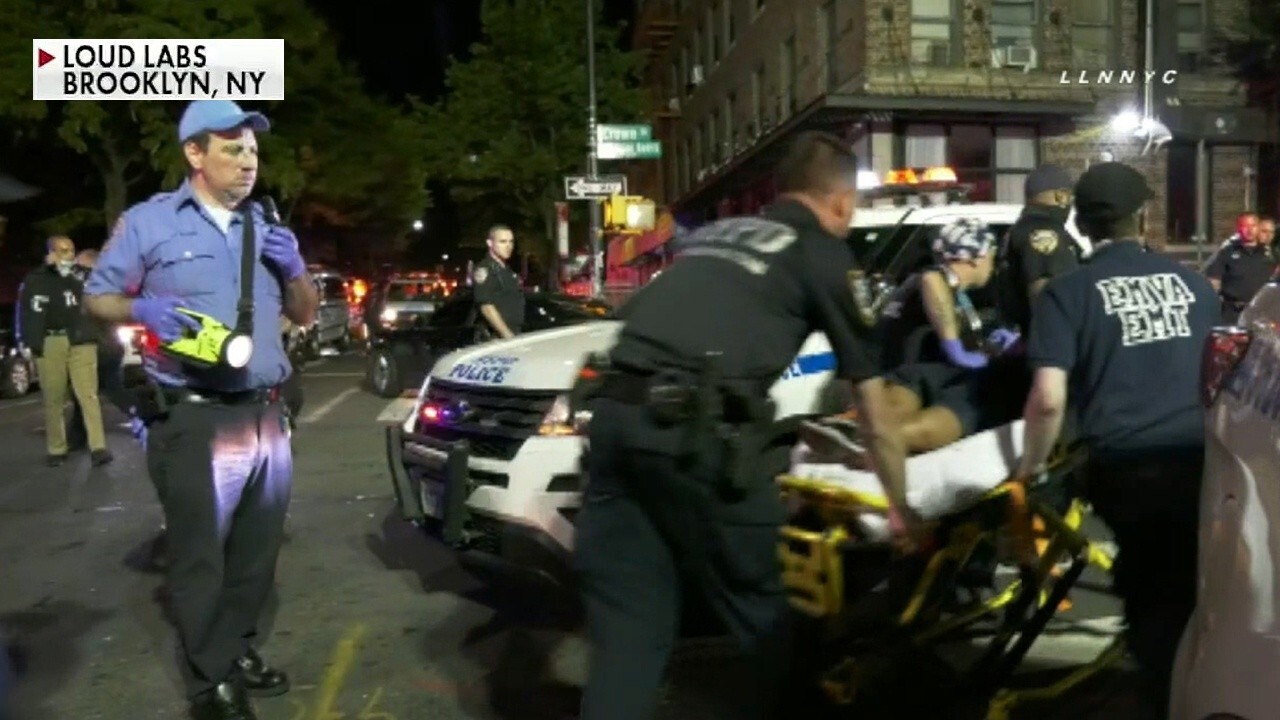 A 6-year-old boy was allegedly undergoing surgery at a street party in New York City on Monday morning and four others were shot.

According to the New York Post, the boy and his mother – who are also among the victims – were shot in Brooklyn around 3 a.m. Police believe it belongs to the gang, although it is unclear whether There were no intended targets. The gunfire erupted during J’Ouvert, the annual pre-Don festival of Caribbean culture.

The newspaper quoted the NYPD Chief of Detectives Rodney Harrison as saying, “What we have right now was getting out of the cab with his son and then two men started shooting and pulling firearms and they were both killed.” ”

Harrison said the mother and son were coming to a party when they were shot.

He also said that the other three victims were aged 34, 40 and 46 – and they are all expected to survive.

As of midnight Monday, two people have been arrested on charges of shooting, pending charges, while a firearm was recovered at the scene, the New York Post reported.