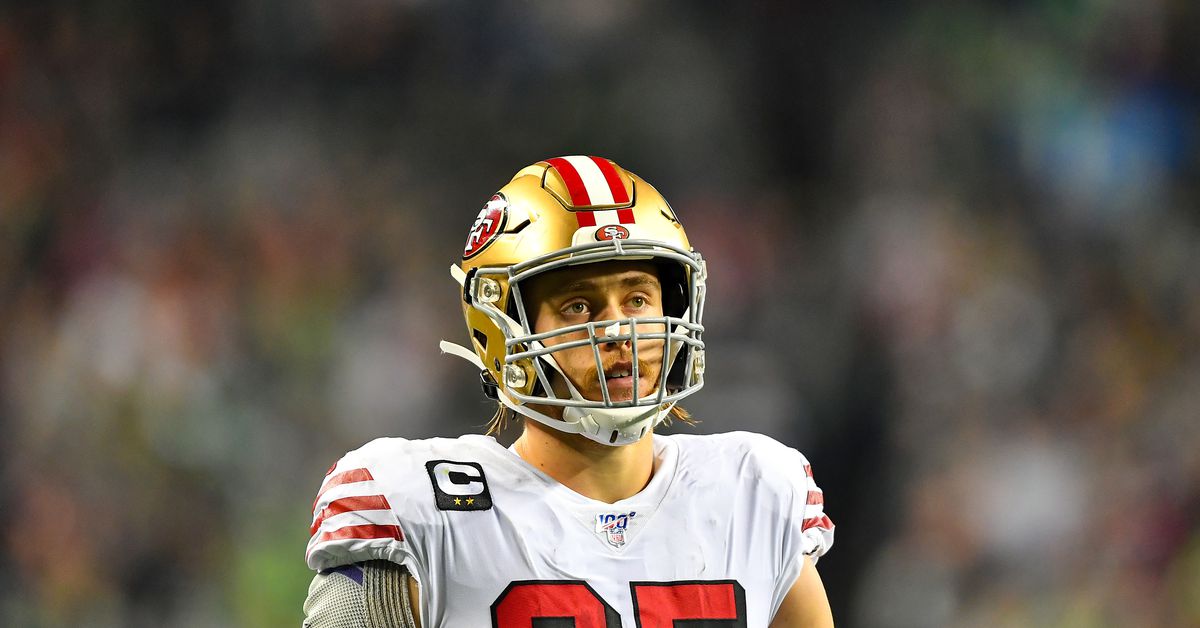 Mike Silver of NFL Network reported that the San Francisco 49ers and Tight and George Kightle are no closer to a deal at this time:

The silver signs at Kital desire to be paid like a wide receiver and not a record-setting tight end.

Is Kaitel’s camp doing everything he can to say he will opt-out? I don’t think it will be found there. Kaitel is one of the best players in the game and wants to be paid that way. August 7 is an important date as players must decide by then whether they are going to be out of play in the 2020 season. If Kightley chooses to opt-out, he will earn $ 150,000, but will have to pay back the following season. Anyone who knows Katal will say that it is a long shot to happen. Silver said he was confident the deal would be done.

It is believed that both sides have been going in the wrong direction for a few days, and it is only a matter of time before the national media gets caught. I’m not sure how much stock I put into this information, but I asked in the first week if there was an update on Katal, and apparently, his deal was suddenly “outrageous”. Kittle plans to show training camp, but not actually practice. Again, it has not been cross-checked, but the information is according to Silver above. I understand that the talks are fluid, but everything was fine and dandy a week ago, and now the two sides are different? Did change

Kittle’s teammates believe he is the seventh best player in football. You will not get many arguments from anyone saying that Kaabil is not a great player. He wants to pay like one. Why won’t he? On August 12, the team will begin “practicing”. So the seventh and 12th August are the days to keep an eye on Kightley’s contract. I hope this season does not bleed. The last thing for San Francisco is to hang it on their head, as the team tries to win the Super Bowl.