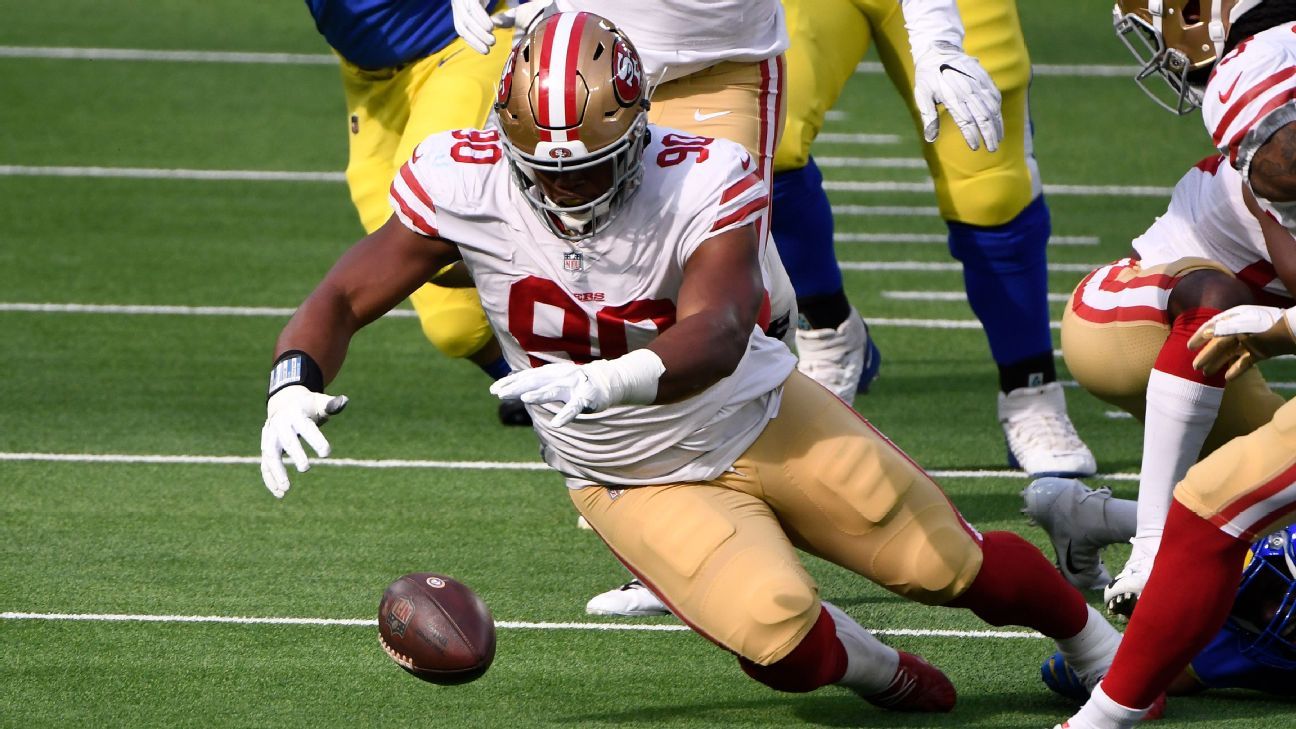 The charge, which is a misdemeanor assault in the second degree, stems from an incident that took place on February 22 in which the victim, Hayden Bosley, said he suffered “a dislocated shoulder, a black right eye, bruises over the left ear and minor skin scrapes, “in court documents, copies of which were obtained by ESPN.

The 49ers issued a statement Friday acknowledging the situation.

“The San Francisco 49ers organization is aware of the media report on Kevin Givens. We are compiling the relevant facts on this matter and will continue to monitor the situation.”

According to court documents, Bosley said he was with Givens, Givens’s girlfriend, and another friend when they decided to return to the Sheraton Hotel. When Bosley asked Givens if he was going with them, Bosley said Givens got mad and the other three people in the party left.

After Bosley, Givens’s girlfriend, and their other friend returned to the hotel, Givens arrived and allegedly attacked Bosley in the hotel’s fifth-floor hallway. Bosley said he ran away to another nearby hotel and waited for a friend to take him to the hospital where his injuries were treated.

Givens just completed his second season in the NFL, appearing in 13 games with 19 tackles, a sack and a fumble recovery. He joined the 49ers as an undrafted rookie from Penn State in 2019.