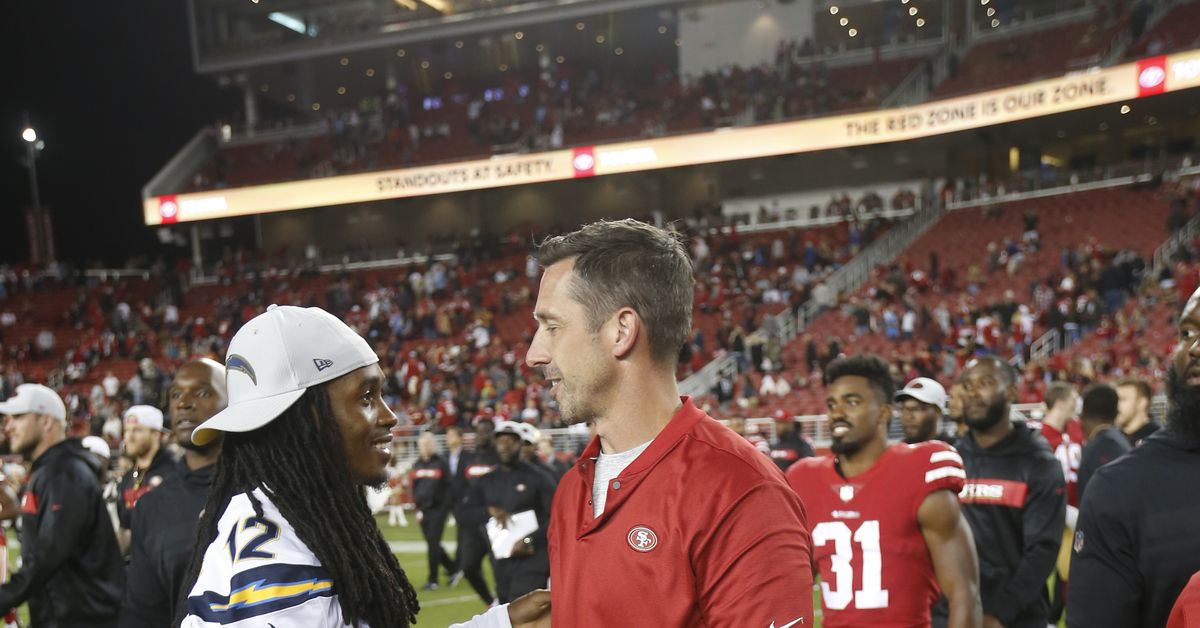 Late Tuesday evening, San Francisco 49ers wide receiver Travis Benjamin tweeted that he is pulling out of the 2020 season:

Benjamin became the first 49er to opt-out. The deadline to decide the players out is Thursday, August 6 at 1 pm. General Manager John Lynch said he did not expect any players on the roster to opt-out, so Benjamin’s decision could be a surprise to the team when Benjamin broke the news in the front office. It may also be the reason that the 49ers hosted the doubles pairing to take the lead on Tuesday as well.

From a roster point of view, Benjamin did not make our 53-man roster projection in training camp. With Benjamin’s selection, it opens the door for young talent to try and take advantage of an opportunity.

If this is in the interest of Benjamin and his family, I am absolutely ready for it.