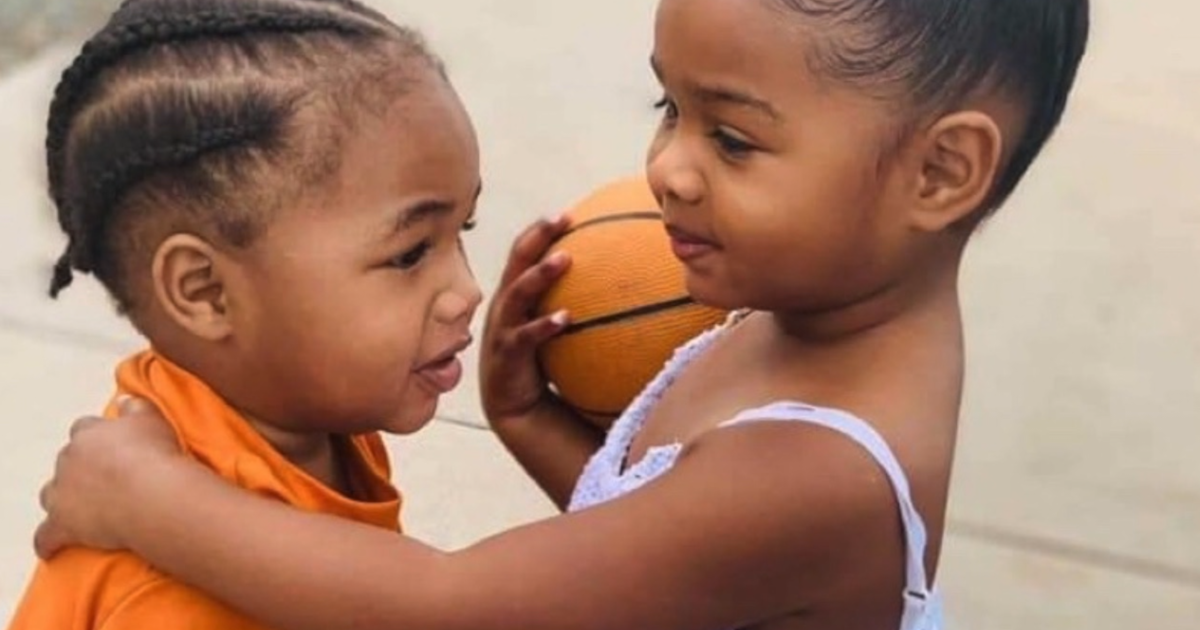 GLENDALE, AZ – A 4-year-old girl died and another boy was injured after being hit by a vehicle in a Walmart parking lot in Glendale.

On Wednesday morning, the Glendale Fire Department and the Glendale Police Department were called to the store near 56th and North Avenues to receive reports of an accident involving pedestrians.

At the scene, crews found a group of five people who were struck in the parking lot.

Glendale city officials said a family, including three women, a boy and a girl, exited the Walmart and were on a sidewalk when they were struck.

According to detectives, a 68-year-old woman was driving a black Nissan Frontier. He exited a parking space, stopped, and then backed into the parking space.

In doing so, he collided with a parked car and jumped onto the sidewalk, striking the family.

Witnesses began performing CPR on one of the children before paramedics arrived.

Authorities say the girl, identified by her relatives as Nariah Johnson, died in hospital and her 3-year-old brother has non-life-threatening injuries.

The children’s mother was taken to a hospital with non-life-threatening injuries. The grandmother suffered minor injuries and did not need to be transferred to a hospital. A fifth person, the children’s aunt, was not injured.

The 68-year-old driver has not been identified.

Authorities say there are no signs of deterioration, but the investigation is ongoing. No charges have been announced.

A GoFundMe account has been created to help the family. If you want to help, Click here.