4 rabid bats found in Washington state in May, the highest count since 1998

June 2, 2018 Health Comments Off on 4 rabid bats found in Washington state in May, the highest count since 1998 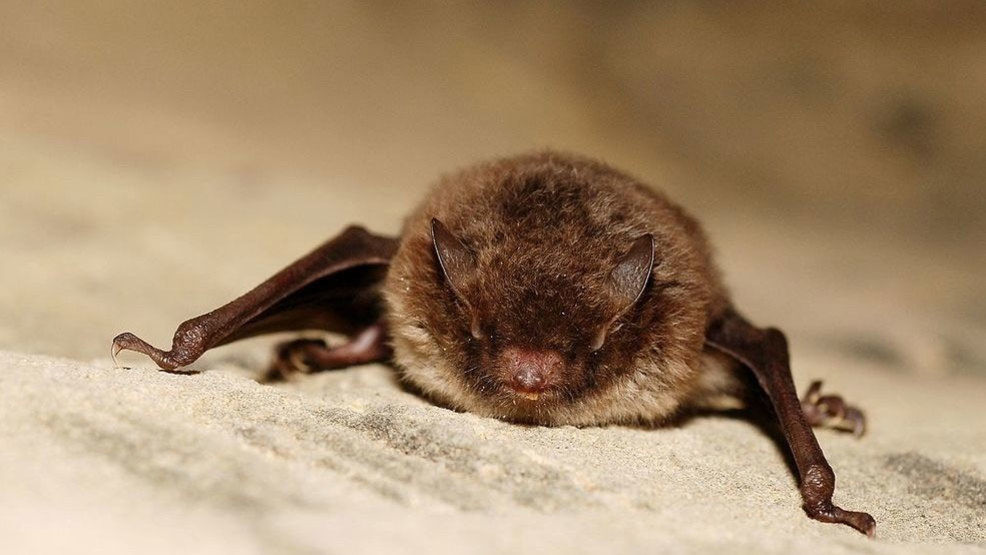 SEATTLE – Health officials say four bats tested positive for rabies last month in Washington State – the highest number in 20 years during the month of may.

According to King County Public Health, rabies is dangerous and potentially life-threatening, but it can be treatable if detected early before symptoms begin. The virus is found in the saliva of an animal with rabies and is usually transmitted by biting or scratching.

One of the four rabid bats that were found last month bit a student of Unversity of Washington in his hand. The health department said several other people were probably exposed to the bat when they tried to help the man remove the animal from his hand.

While any mammal can be infected with the rabies virus, bats are the most common animal that transmits rabies in the state of Washington.

In 2017, 22 bats were evaluated and it was discovered that they had the virus. This is from 2016 when 20 rabid bats were identified.

The state health laboratory evaluates between 200 and 300 bats per year. Normally, between 3 and 10 percent of the bats tested are rabid.

Health officials advise people to avoid contact with bats and other wildlife. It is recommended that anyone who has contact with a bat capture it safely, if possible, and keep it away from people. Then call the local health department for the next steps.