4 positions the team should aim for 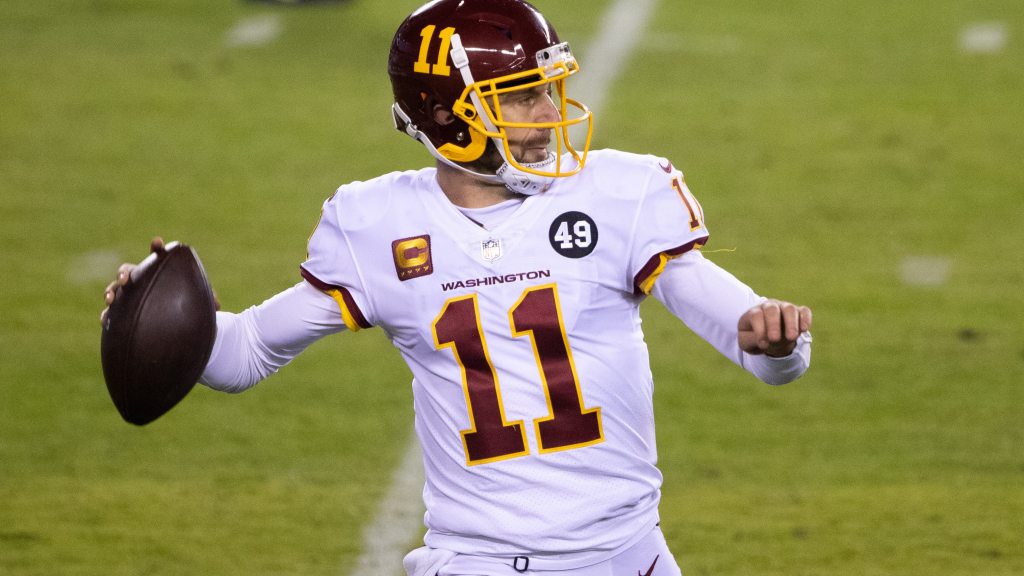 The start of the new NFL league year, and free agency, is a week and a half away and the Denver Broncos have fifth place in the NFL salary cap. Here’s a quick look at four positions general manager George Paton could target during free agency.

After parting ways with AJ Bouye, the Broncos are skinny at cornerback. Michael Ojemudia and Bryce Callahan could be starters, but Ojemudia is inexperienced and Callahan has a history of injuries. Denver needs a reliable No. 1 cornerback who can start from the outside.

Josey Jewell stepped up in 2021, but the Broncos defense could use an upgrade at inside linebacker. Alexander Johnson is a restricted free agent and will be bidding, but it probably won’t be a long-term solution. Denver will likely replace at least one of Jewell and Johnson in the starting lineup, if not both.

After releasing Jurrell Casey, the Broncos could use a new starting defensive end and more depth at nose tackle. Denver could fill a big gap in the D line by rehiring Shelby Harris. Even if Harris returns, the Broncos will likely add several defensive linemen this offseason.

If the Broncos play Drew Lock in 2021, the team will likely want a veteran to be their backup. The list of veteran quarterbacks entering free agency includes Alex Smith (who was cut by Washington on Friday), Ryan Fitzpatrick, Andy Dalton and Tyrod Taylor.