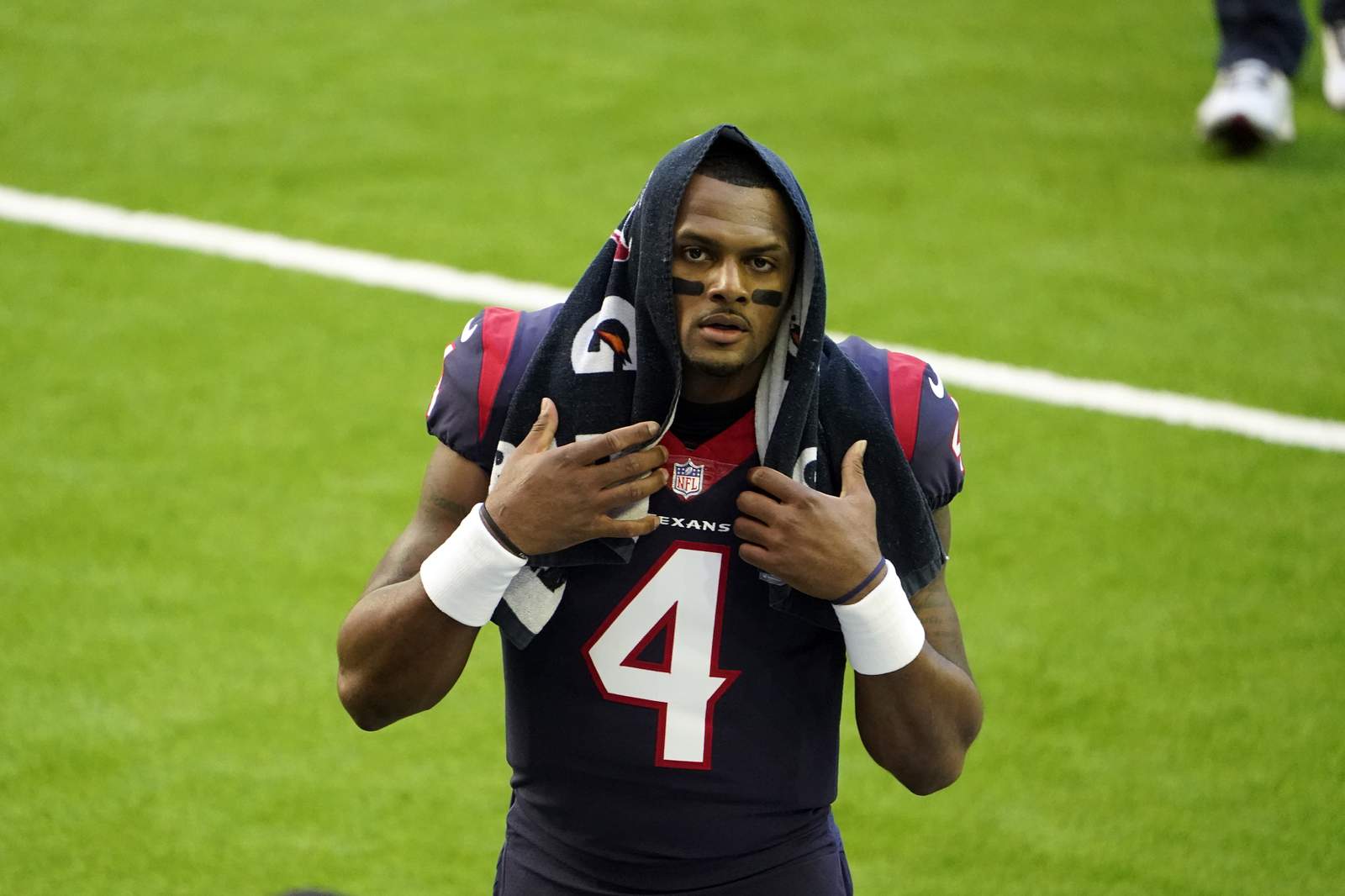 HOUSTON – Rusty Hardin, the attorney for Houston Texans quarterback Deshaun Watson, confirmed that the athlete was sued by four more women, bringing the total number of lawsuits to 20.

Attorney Tony Buzbee first posted about the four additional lawsuits Friday night on Instagram. However, as of Saturday night, they have yet to appear on the district secretary’s website.

The incidents cited in the lawsuits are said to have occurred between March 2020 and March 2021.

“This case is about female empowerment, regaining power,” said Buzbee, the Houston attorney who represents all women, during a news conference last week. “These women who stepped forward knew they would face contempt and ridicule. They all agreed to advocate for the minimum jurisdictional limits of the court. And they bring these cases for only one reason: to stop the misconduct of this defendant or anyone else like him. “

Watson denied the allegations and said in a statement that he “never treated any woman with anything but the utmost respect.”

The NFL opened an investigation into Watson’s conduct last week.

Watson is a star quarterback for the Houston Texans. In September 2020, he signed a four-year contract extension worth nearly $ 160 million. Dissatisfied with the team’s direction, Watson requested a trade in January 2021.

Note that none of the women are identified by name in the lawsuits. Rather, each is known as “Jane Doe”.