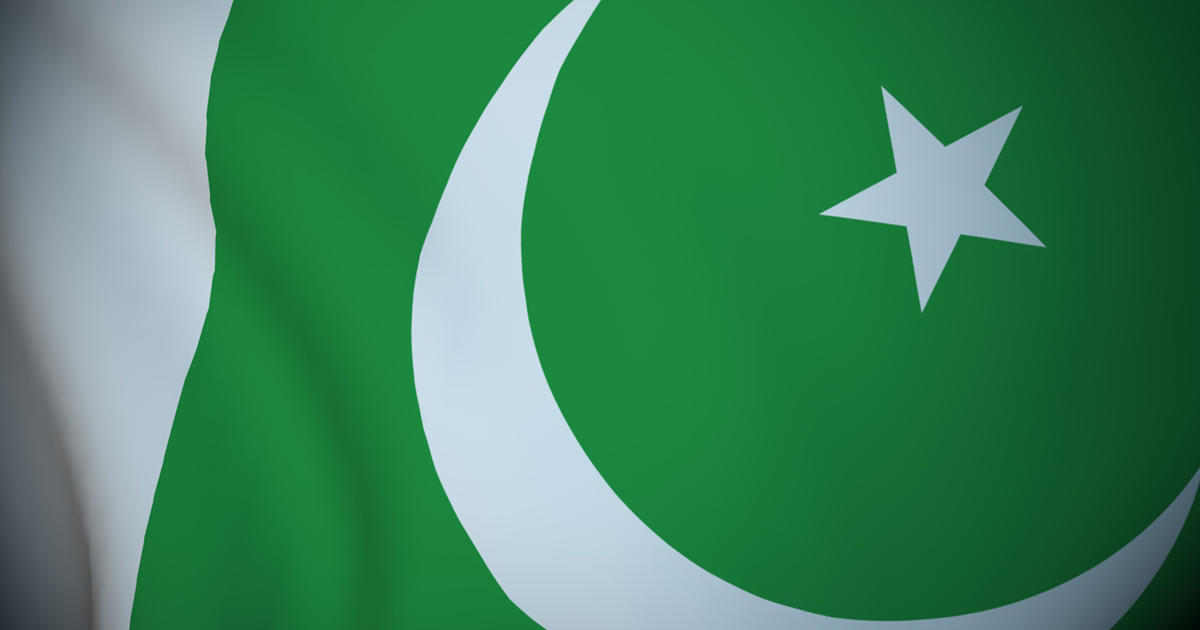 Alleged militants on motorcycles ambushed a vehicle carrying instructors from a private vocational school in northwestern Pakistan on Monday, killing four women and wounding the driver before fleeing, police said. The attack took place in the village of Epi in Mir Ali, a town in the North Waziristan district in a former tribal region bordering Afghanistan, said Shafi Ullah Khan Gandapur, the district’s chief of police.

Police said the murdered women were sent to the village by the Bravo Institute of Technology, Peshawar, under an agreement with the Sabawon Pakistan charity. They had planned to train 140 residents for skilled occupations that would allow them to open their own businesses.

“Is this the way to give someone back for the hard work they were doing for the poor?” Fayaz Khan, executive director of the school, told NBC News.

Arfan Ullah Marwat, a spokesman for the Sabawon charity, said the women were not his employees.

Gandapur said the attack could have been prevented if police had received a request for security in an area where militants have stepped up attacks on troops in recent months.

The injured driver, Abdul Khaliq, said he saw attackers on two motorcycles open fire and then flee. He said he was hired by the Bravo Institute to bring women from Bannu City to Mir Ali City and back.

The attack sparked condemnation from rights activists on social media, with most demanding swift action against those responsible.

Pakistani militants have stepped up their activities in the region in recent months, raising fears that they are regrouping in the area, which was a former stronghold of the Taliban.

The North and South Waziristan districts served as the main base for local and foreign militants until the military secured the regions in 2015.