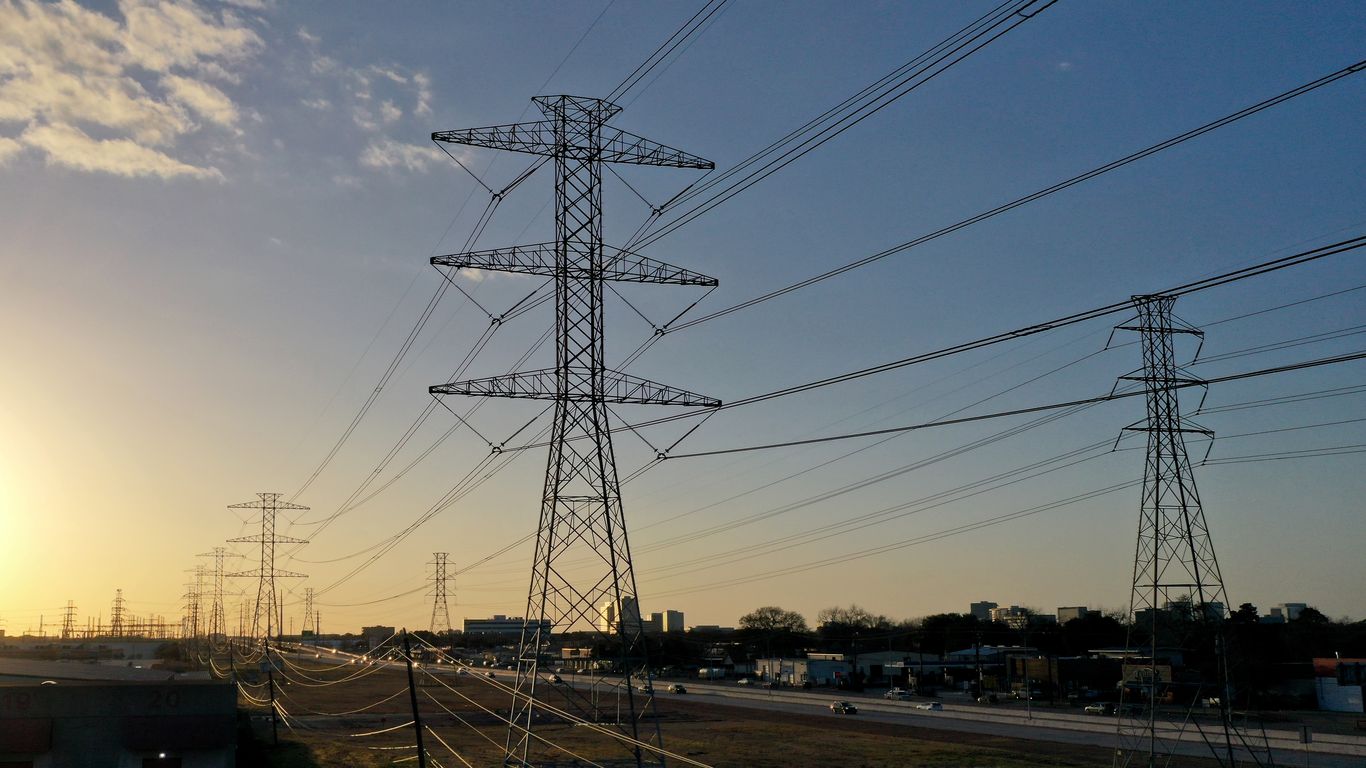 Four members of the Texas power grid operator resigned from their jobs Tuesday after a winter storm caused millions of homes to lose power across the state last week, according to a public document.

Because it is important: Their resignations come days after the Texas Public Utilities Commission launched an investigation to uncover “factors that combined with devastating winter weather to disrupt the flow of energy” across the state.