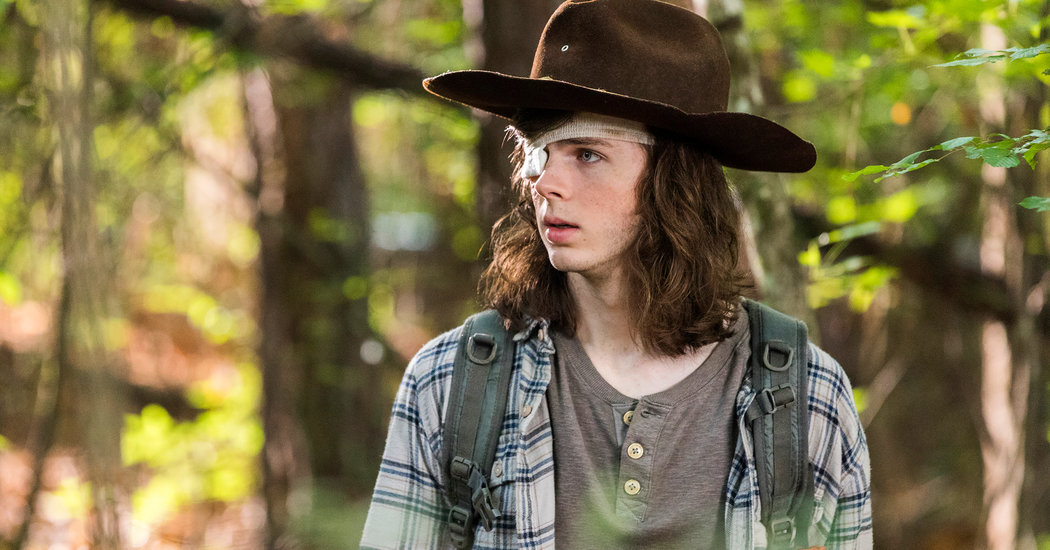 Gregory has long survived its usefulness, "The Walking Dead" and all its characters. Introduced as the shadowy leader of Hilltop, usurped by Maggie and expelled when he tried to sell his comrades to the Saviors, his former allies and Negan's forces consider him persona non grata. That has not stopped him from buzzing on the periphery of the action, as irritating and parasitic as a mosquito, waiting for the right moment to make his last lunge into power.

This week's episode lands its most cathartic moment when it comes to Gregory, which comes from last season. Maggie has devised a human solution, albeit wobbly, for prisoners of war, locking them up in an impromptu prison, but Gregory wants to undermine his authority once again. Taking advantage of the insecurities of the Hilltoppers, he warns them that their new captives can not be trusted: the foxes, fear, have entered the henhouse. Maggie agrees with him, and adds that Gregory is the most cunning fox of all, as he drags him into the compound for some quality time with the saviors he betrayed. These mere deserts are gratifying to the viewer, the culmination of a multi-year game. Unfortunately, as an organically and emotionally resonant rhythm of the story, this bit qualifies as an anomaly in an otherwise scattershot time.

Perhaps the set of "The Walking Dead" has simply grown too big for its own sake. This week's episode spreads very badly, and it registers with a variety of supporting characters without pushing them through anything particularly compelling. In his attempt to cover a large amount of narrative ground in a relatively short time, much is said, but little communication.

While Maggie and Gregory fight for supremacy, Rick has hit the road to recruit new allies in the ongoing war with Negan. After taking a statement from his comrades in a busted microwave, Rick has reason to trust a little. Negan is losing ground and lack of soldiers, all trapped behind a barricade of zombies in motion. Rick tells this to his old enemy Jadis when he goes to ask her and his Scavengers for backups, but she does not let herself be influenced so easily. In her characteristically sharp way of speaking, she sends him on her way with the advice to remain vigilant. The net gain for any of the characters is zero and the scene seems to exist only to appease those fanatics who wonder what happened to the Scavengers.

In another episode of the episode, Carl makes temporary contact with Siddiq, the last lone seen in the premiere of the season. There, Carl left a disguised apology after his father gave a couple of warning shots, and he takes this time to make more approaches to the possible ally. Apart from his impressively high dead count (more than two hundred!), There is little that distinguishes Siddiq from the other emaciated and haunted stragglers who cross paths with the Alexandria crew. Within the confines of this episode, his apprehensive contact with Carl still has to distinguish him from the many similar characters, although who knows if the writers have bigger plans.