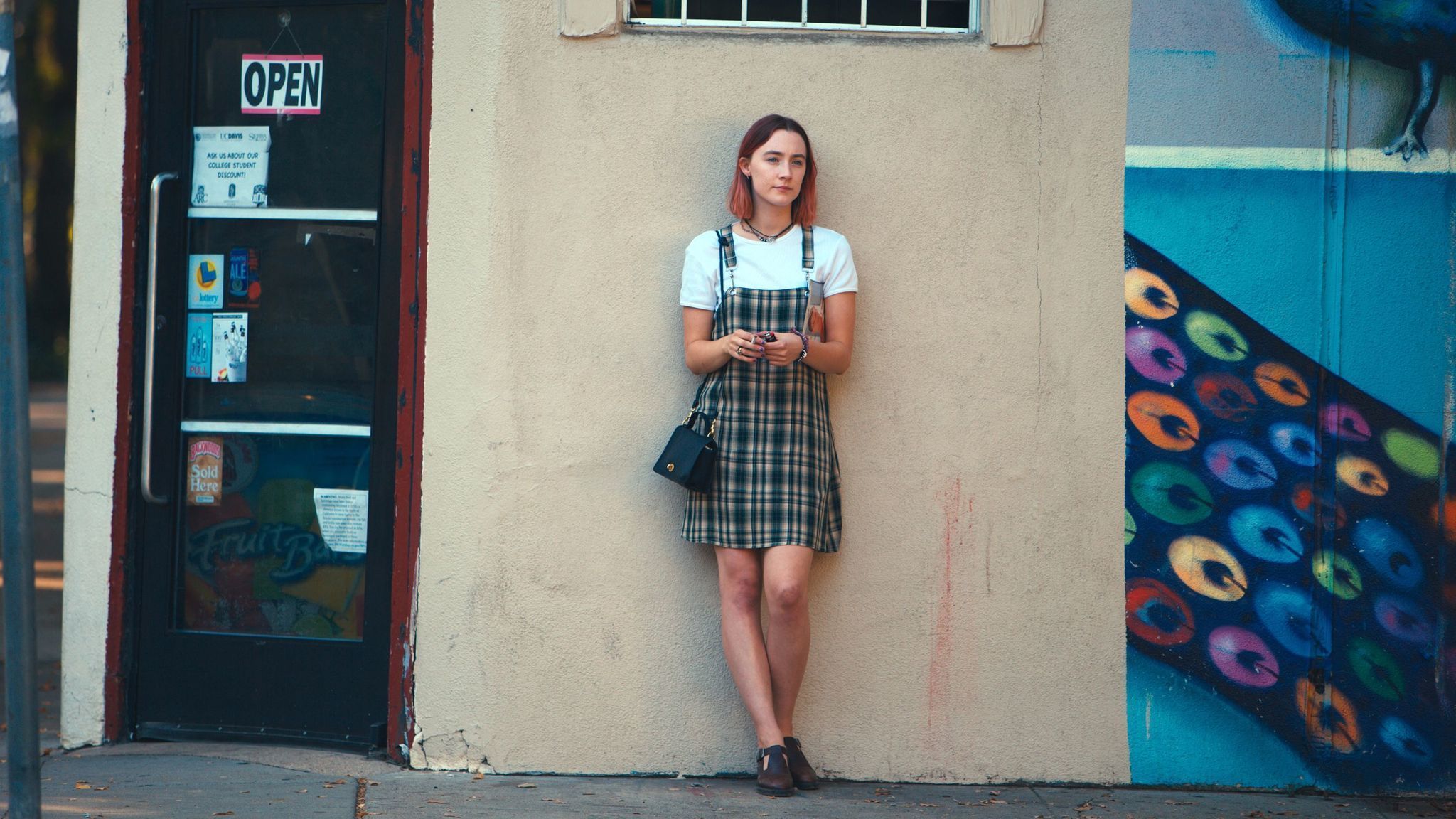 "Lady Bird", Greta Gerwig's fun and moving old tale set in her native Sacramento, kicks off this awards season with great success, capturing the best picture award from the New York Film Critics Circle. [19659002] The group of critics, who voted on Thursday, also bestowed the honors of the best actress on the star of "Lady Bird", Saoirse Ronan. The young Irish actress becomes a clear Oscar nominee after winning the same prize earlier this week at the Gotham Awards.

Best director went to Sean Baker for the film, a nuanced and emotional look at lives outside of Disney World in Orlando, Florida. Best supporting actor went to Willem Dafoe for his work on "The Florida Project" as a manager of a small motel that becomes entangled in the lives of its residents.

Otherwise, the New York group extended their prizes among many films. The best actor was for Timothée Chalamet, 21, for the romantic drama "Llámame por tu nombre". This has been a great week for Chalamet, who also won an award for cutting-edge actor in Gotham and a high-performance award from the National Board of Review.

In what may actually be the most important prize of the day, the best supporting actress went to Tiffany Haddish for "Girls Trip". The comedy won more than $ 115 million at the box office, making it one of the most commercial films in the game this season. The recognition for Haddish could prepare her for a continuum of awards similar to that of Melissa McCarthy, who received an Oscar nomination for her performance in the popular 2011 comedy "Bridesmaids."

Christina House / For The Times

The best screenplay went to Paul Thomas Anderson for "Phantom Thread". The film was among the last to be selected by critics this season, and therefore it had been a mysterious subject when Early Predictions: Anderson is nominated four times for the Oscar for screenwriting.

The best cinematography was for Rachel Morrison for her work in the Dee Rees period drama "Mudbound". Morrison becomes the first woman to win the award from the New York Critics Group, and she may also be the first woman nominated in the category at the Oscars.

The best animated film was for Pixar "Coco", directed by Lee Unkrich and Adrian Molina. The best non-fiction film was for "Faces Places" by Agnès Varda. Best foreign language film was for "BPM (Beats per Minute)", a French drama about the AIDS crisis, directed by Robin Campillo.

Best film for Jordan Peele the hit horror film "Get Out", both racial and racial, it is likely that both the film and Peele are in the best films and directors of the Oscars. Earlier this week, Peele was also awarded the best script, advance director and audience awards at the Gotham. Peele also won a debut award as director of the National Board of Review.

Critics Molly Haskell received a special award for their professional achievements. The award ceremony for this year's NYFCC will be dedicated to the critic, author and filmmaker Richard Schickel, who pbaded away in February.