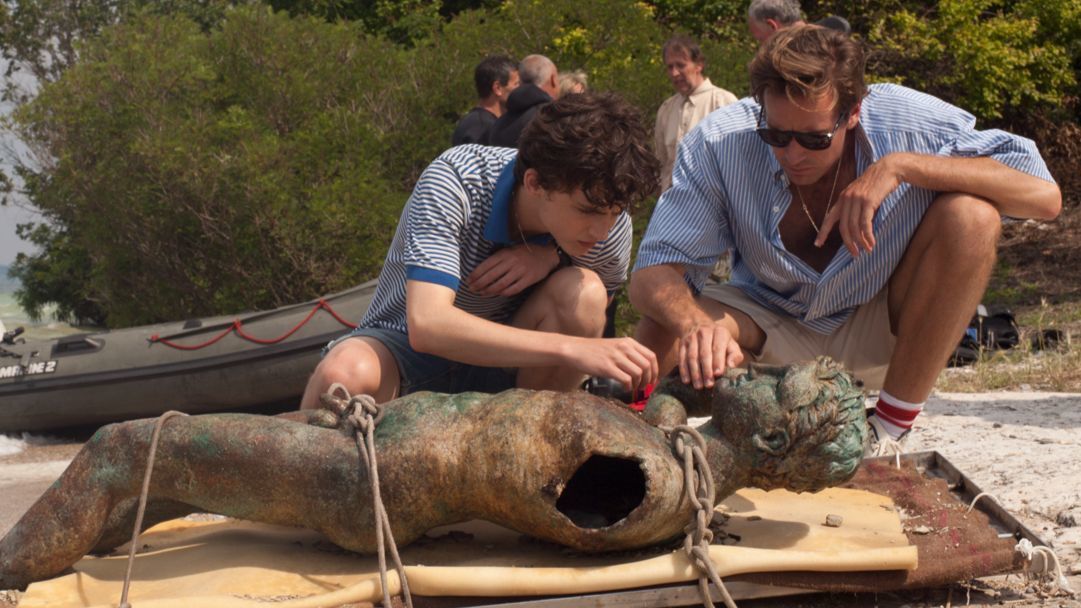 Guadagnino's mature story about a 17-year-old American The boy who falls in love with his father's badistant, played by Armie Hammer, was chosen best film. And Timothée Chalamet was named best actor for his performance as the young American in Italy.

Guadagnino and Del Toro shared the management prize thanks to a tie vote from the group of critics. Greta Gerwig, whose "Lady Bird" won the best film award at the New York Film Critics Circle on Thursday, won the "new generation" award from the LA group.

"The Shape of Water" by Del Toro won the highest prize of L.A. on Sunday. Star Sally Hawkins was named best actress for her portrayal of a mute woman who works in a government lab and falls in love with a captured amphibian creature. The director of photography of the Fox Searchlight film, Dan Laustsen, also won for his cinematography; the composer Alexandre Desplat was a finalist in the music / score category; and Paul D. Austerberry was a finalist for the production design.

Michael Shannon, from the left, Sally Hawkins and Octavia Spencer in "The Shape of Water". (Kerry Hayes / Fox Searchlight Pictures)

The supporting actor award went to Willem Dafoe for his work on "The Florida Project", with Sam Rockwell announced as a finalist for his portrayal of a morally conflicted cop on "Three Billboards" Outside of Ebbing, Missouri. "

Laurie Metcalf won the award for the supporting actress for her role in" Lady Bird, "with Mary J. Blige announced as a finalist for her performance in" Mudbound. "

Jordan Peele won the screenplay award by "Exit", the runner-up was Martin McDonagh for "Three Billboards Outside Ebbing, Missouri".

The winner of the animation was "The Breadwinner", about an Afghan girl, with the Disney Pixar hit "Coco" named finalist

There was a tie in the foreign language vote, with "BPM" from France and "Loveless" from Russia sharing the award.

Dennis Gbadner won the production design award for his work on "Blade Runner" 2049 "and Lee Smith won by editing in" Dunkerque. "Tatiana S. Riegel was a finalist for her editing work on" I, Tonya. "

Jonny Greenwood took home the music award for the score of" Phantom. " Thread "directed by Paul Thomas Anderson, set in the fashion world of the day every 1950 in London.

The Douglas Edwards Experimental Film Award was awarded to Lee Anne Schmitt in "Purge This Land."