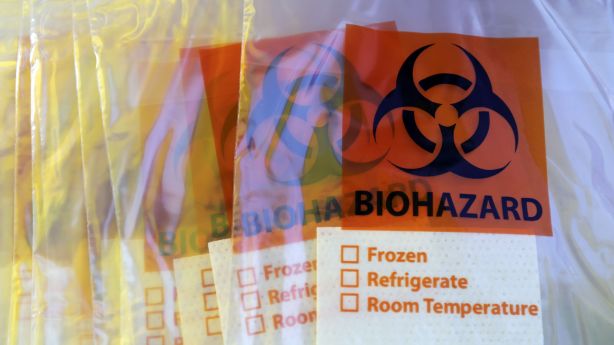 SALT LAKE CITY – The number of COVID-19 cases in Utah increased by 383 on Tuesday, with 15 more deaths and 23,950 vaccinations reported, according to the Utah Department of Health.

Twelve of the deaths occurred before March 1, but were still being investigated by state coroners, the health department said.

Health officials now estimate that there are 10,536 active cases of COVID-19 in Utah. The seven-day average of positive cases per day is now 443, according to the health department. The positive test rate per day for that period of time reported with the “people on people” method is now 7.8%. The seven-day average daily test positive rate calculated using the “test on test” method is now 4%.

The new figures indicate a 0.1% increase in positive cases since Monday. Of the 2,340,071 people tested for COVID-19 in Utah so far, 16.3% have tested positive for the disease. The total number of tests performed since the start of the pandemic is now 4,124,865, an increase of 15,624 from Monday. Of those, 6,022 were tests from people who had not previously been screened for COVID-19, the health department said.

The 15 deaths reported Tuesday were:

Tuesday’s totals give Utah a total of 382,171 confirmed cases, with a total of 15,323 hospitalizations and a total of 2,077 deaths from the disease. A total of 369,558 COVID-19 cases in Utah are now considered recovered, according to the health department.

Utah Governor Spencer Cox and Lieutenant Governor Deidre Henderson are scheduled to provide an update on the COVID-19 pandemic at a press conference at 11 a.m. Thursday.