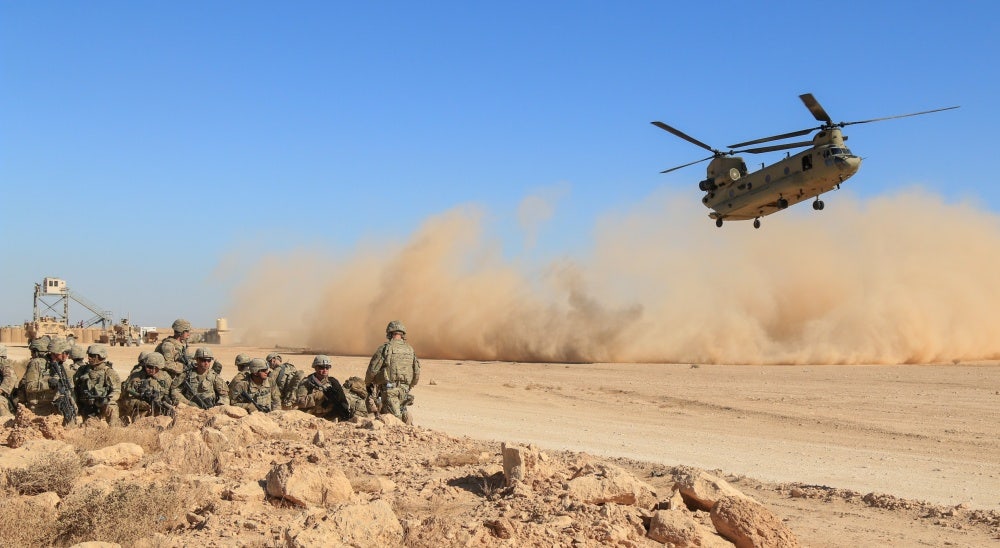 Brown University’s “Costs of War” project in a new report on Tuesday estimated that 37 million people have been displaced in the nearly 20 years since former President George W. Bush declared a “global war on terror”.

The authors stated that the figure is “a very conservative estimate” and that the number may actually be in the range of 48–59 million.

According to the study, Iraq has the most displaced people, with 9.2 million who had to flee their homes. Millions of civilians were also displaced in Syria, Afghanistan, Yemen, Somalia, Pakistan, the Philippines and Libya.

The number of people displaced by the War on Terror is greater than every other conflict since 1900, except World War II.

“Displacement and other miseries should be central to the post-9/11 war analysis and any conceivable idea of ​​the future use of military force by the United States or any other country,” the authors argue. “The legitimacy and efficacy of war should be questioned more than the disastrous results of nearly two decades.”

A senior Trump administration official told reporters Tuesday night of the Air Force to announce a partial withdrawal of the military from Iraq on Wednesday and expect another announcement on Afghanistan in the coming days.

President Trump has regularly promised to bring American troops home from abroad and air America’s wars. Recently, he said he would drive America out of these “crazy endless wars”.

Trump said in the White House, “And this is one of the reasons that the military – I’m not saying that the military is in love with me, the soldiers are.” “The top people in the Pentagon are probably not because they want to do nothing but go to war, so that all those wonderful companies that make bombs and make planes and everything else are happy.”

Army Chief General James McCoville reacted at a Defense One event on Tuesday, stating that “senior leaders will only recommend sending our troops into battle when it is needed in national security and last resort.”

Trump’s remarks came last week after reports by The Atlantic that Trump had sacked American soldiers who were “suckers” and “losers” in the war. Fox News’ Jennifer Griffin Confirmed Parts of the report. Meanwhile, the Speaker has denied the story, calling it a “hoax”.