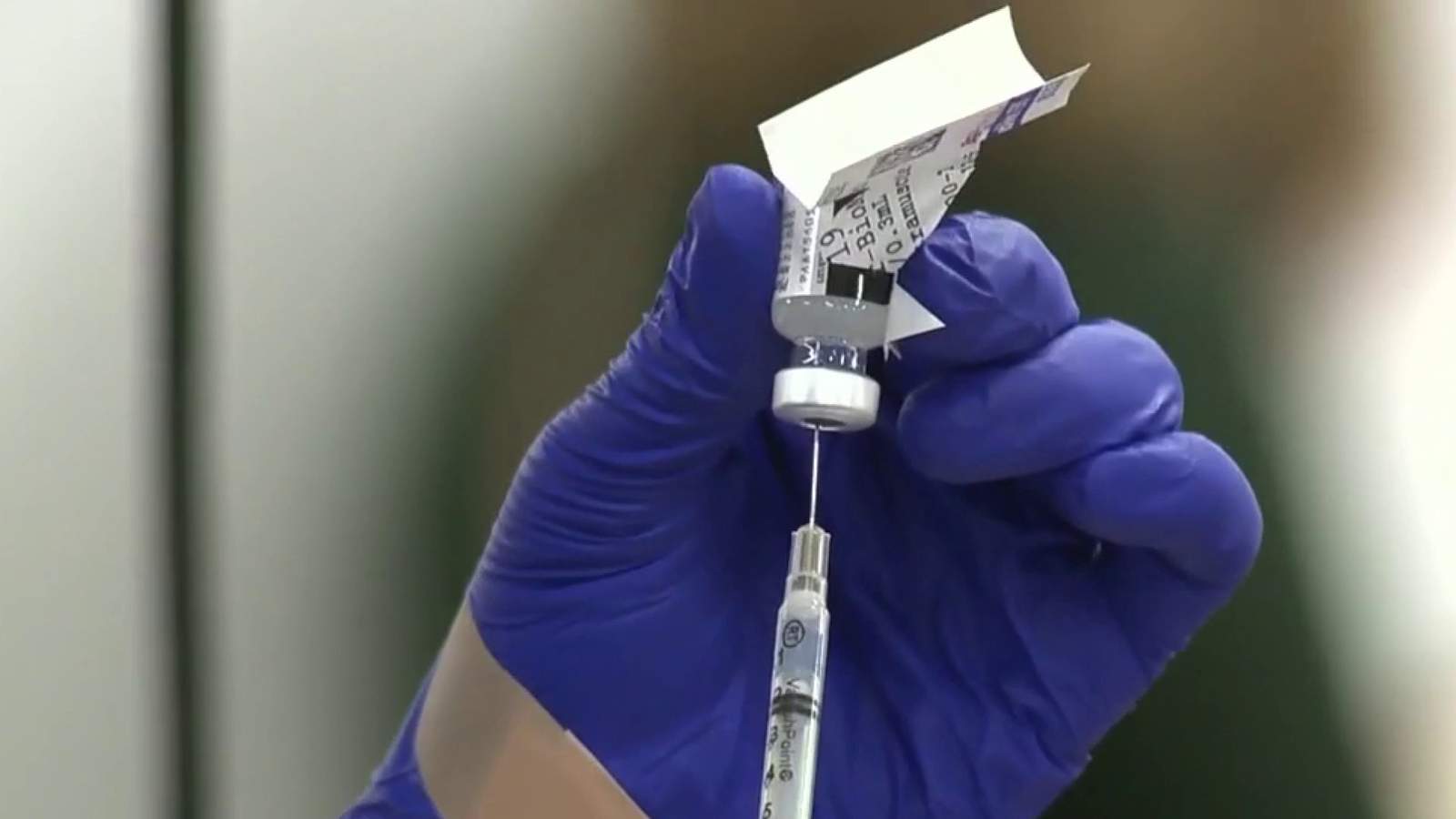 DETROIT – Michigan has passed another COVID-19 vaccination milestone: 30% of residents have received at least one dose of vaccine.

According to MDHHS data, as of Thursday (March 25), 30.3% of Michigan residents have received at least one dose, while 17.4% are fully vaccinated. About 3.8 million doses have been administered in total.

Regarding specific vaccines, Michigan has administered 1.9 million doses of Pfizer, 1.7 million of Moderna and about 68,000 doses of Johnson and Johnson.

In the Detroit metropolitan area, Wayne, Oakland, and Washtenaw are above 30% in coverage (at least one dose), while Macomb, Monroe, Livingston, and Lenawee are below the state average. The city of Detroit, Michigan’s largest city, is below 20% coverage.

Michigan expanded eligibility this week to include anyone age 50 and older and anyone ages 16 to 49 with certain medical conditions. On April 5, anyone 16 years of age or older will be eligible.

The state’s regional mass vaccination site at Ford Field began vaccinations this week, with plans to administer 6,000 doses per day for the next eight weeks.

As vaccines increase, Michigan is seeing a further increase in cases, with more than 5,000 new cases reported Thursday, the most since December.

Governor Whitmer said Thursday that there are no plans to announce new restrictions in response to rising hospitalizations, which data shows are affecting younger age groups.