3 things to know about Wall Street while heading to lunch – tech2.org

3 things to know about Wall Street while heading to lunch 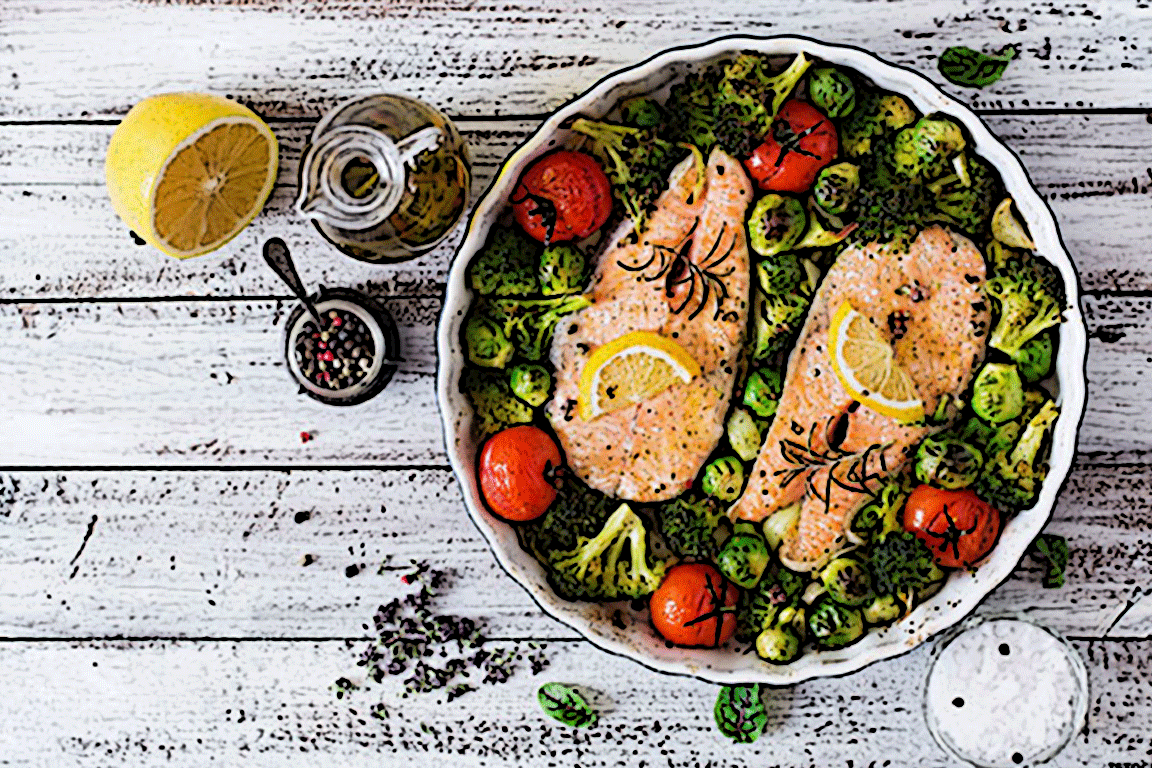 Here are three things you should know at noon on Monday, December 4:

1 . – The Dow Jones Industrial Average soared on Monday, December 4, and the S & P 500 rose sharply when the Senate approved its version of the US tax reform.

Both indices quoted at record highs. At one point on Monday, the Dow had risen more than 300 points, but since then it has risen to that height to negotiate with a profit of 215 points.

The bank's shares rose sharply on Monday, rising as investors reacted to the pbadage of a Senate tax reform bill that could set the stage for the biggest legislative victory under the administration of Donald Trump.

Watch: Disney helps push the Dow to a high record

Nvidia participates in Jim Cramer & # 39; s Action Alerts PLUS Charitable Trust Portfolio. Would you like to receive an alert before Cramer buys or sells NVDA? Get more information now.

2 . – Shares of Aetna Inc. (AET) fell slightly at midday on Monday after agreeing to be purchased by CVS Health Corp. (CVS) for $ 69 billion. CVS shares fell 5%. Standard & Poor's placed the CVS ratings on the negative credit rating after the announcement of the agreement.

Is the combination a reaction to Amazon Inc. diving (AMZN) in health care?

JJ Kinahan: The CVS-Aetna agreement will be a big test for the government

3 . – Broadcom Ltd. (AVGO) took over its $ 130 billion hostile bid to buy Qualcomm Inc. (QCOM) from the chipmaker's shareholders by launching a total acquisition effort on the board to help boost its commercial effort .

The battle for the semiconductor company's boardroom was expected as Qualcomm said last month it rejected Broadcom's unsolicited offer of $ 70 in cash and stock. The agreement, if it were ever consummated, would represent the greatest technological combination ever created.

Ron Orol of TheStreet said he believes the Broadcom measure will likely generate a higher bid.

More than what is trending in TheStreet: