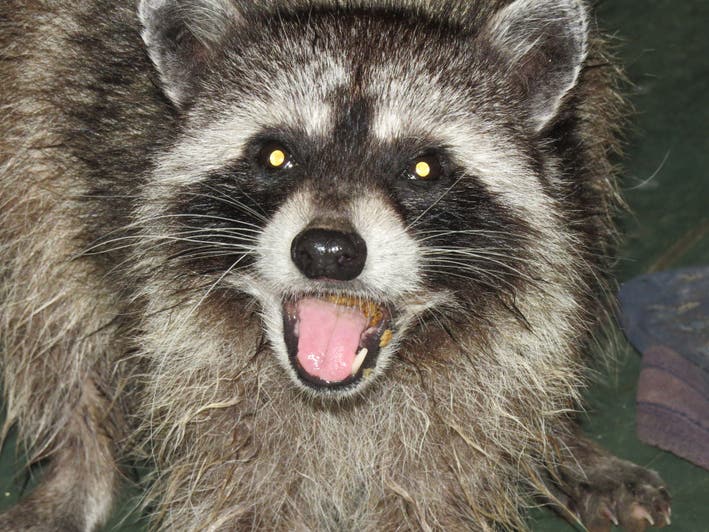 Astoria, Queens – Three animals have been found to have rabies this year in Queens, in the western part of the Borough, according to the New York City Department of Health.

Cases of rabies, which were found in Astoria and Elmhurst, include two raccoons and a cat.

This year is one of 30 rabies cases found in New York City so far, the Department of Health said Tuesday, with wildlife biologists with the US Department of Agriculture kicking off a citywide effort to vaccinate raccoons against the virus.

Starting Tuesday, biologists will distribute individual bait with oral rabies vaccines in areas with thick vegetation in Brooklyn, Queens and Manhattan, and the Department of Health uses a helicopter to vaccinate in wild and marshy areas of Static Island and the Gateway National Recreation Area Will to deliver. In Brooklyn and Queens.

Officials said the vaccine distribution would continue till October 9.

According to a news release, feed is not harmful to people or pets, but exposure to liquid can cause rash, and pets who consume the feed may experience vomiting.

The vaccination program was started by Cornell University in 2014 and has occurred every year in Brooklyn, Queens and Staten Island except 2019.

New Yorkers are requested to keep a safe distance from raccoons and other wildlife and to vaccinate their pets and watch them from outside.

“Rabies is a serious disease that is a threat to the entire community,” NYC Parks Wildlife Unit Director Richard Simon said in a statement. “This preventive measure will help maintain the health and safety of all New Yorkers, both human and animal.”