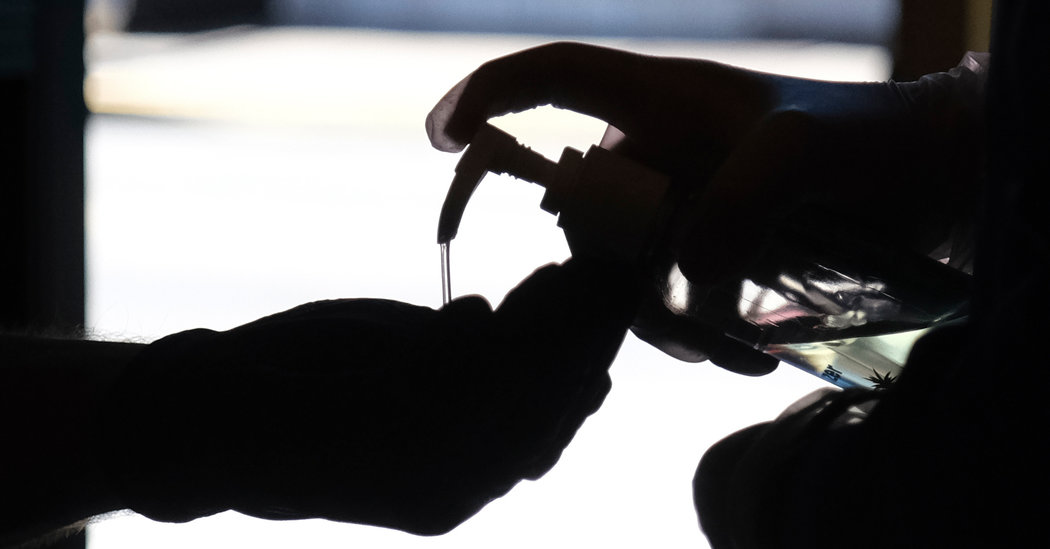 Three people died, three are in critical condition and one is permanently blind after ingesting methanol-containing hand sanitizer, the New Mexico Department of Health announced Friday.

The first case was reported to the New Mexico Center for Drug Information and Poison Control on May 7 and the rest occurred after May 29, according to authorities.

A Health Department spokesperson said the cases were related to alcoholism, noting that the hand sanitizer is sometimes consumed because of its high alcohol content.

The announcement came a week after the Food and Drug Administration warned consumers not to buy nine disinfectant products made in Mexico because they contain methanol, which can be toxic if absorbed through the skin or ingested.

According to the Health Department, an investigation is underway into whether the products involved in the deaths were among those listed in the notice.

Brandon Warrick, an assistant professor at the University of New Mexico who is certified in emergency medicine, medical toxicology, and addiction, said that in nearly a decade of working in poison centers, the recent wave accounted for the highest number of cases of methanol poisoning. he had observed.

The hand sanitizer generally contains ethanol or isopropyl alcohol, Dr. Warrick said, but it is toxic when it contains methanol.

Ingestion of methanol can be lethal, he said. For those who survive, brain damage or blindness are common side effects because the toxin damages the optic nerve and brain.

According to the FDA, the toxin can also cause kidney damage.

Historically, there have been a greater number of methanol poisonings at a time when alcohol is difficult to find, Dr. Warrick said.

“Since hand sanitizer is hard to find in the Covid era, I suspect there is an association with Covid,” he said.

If a person ingests hand sanitizer, they should seek medical attention immediately.