3 people die after plane crashed in Georgia, leaving a wing inside a mobile home 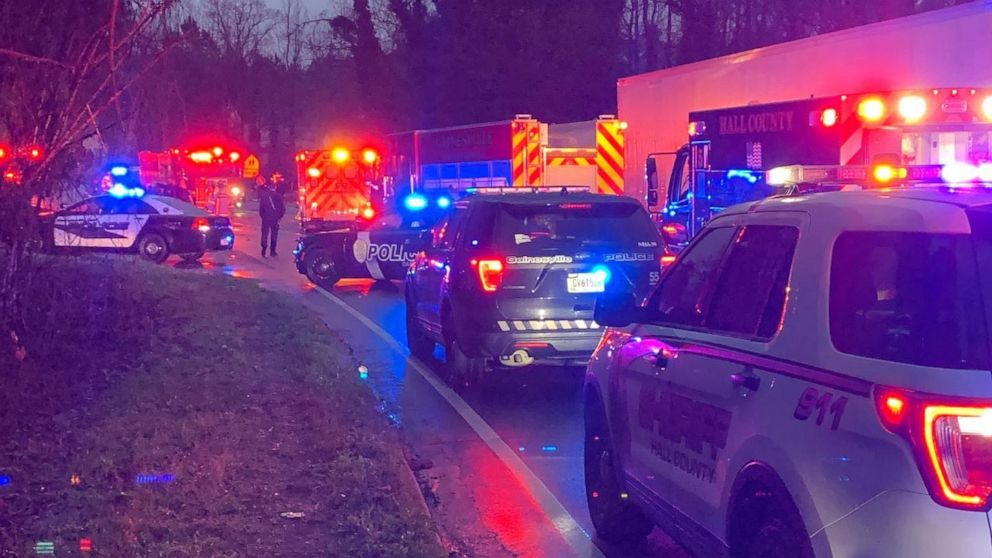 A passerby called 911 after noticing debris from the plane on the side of the road.

Gainesville Fire Division Chief Keith Smith told reporters that the fire department responded to a 911 call made shortly after 6 p.m. from a bystander who noticed debris from the plane on the side of the road.

The bodies have been transported to the Georgia Bureau of Investigative Crime Lab for autopsy.

The plane was reportedly heading to Daytona Beach, Florida, when it crashed into a wooded area near several homes in Gainesville.

The Federal Aviation Administration will investigate the cause of the accident, Smith said.

He added that there were no injuries on the ground, but there were some material damages.

Part of the plane’s wing, he said, was found inside a bedroom in a mobile home in the area. The family that owns the house was having dinner in another room when the plane crashed. Residents were not injured.

In addition, four adults and one child were evacuated from a nearby home after fuel fell in the area, ABC affiliate WSB-TV reported.

Staff are now working to recover the bodies from the plane, Smith said, adding that the Sheriff’s Office will handle the investigation.