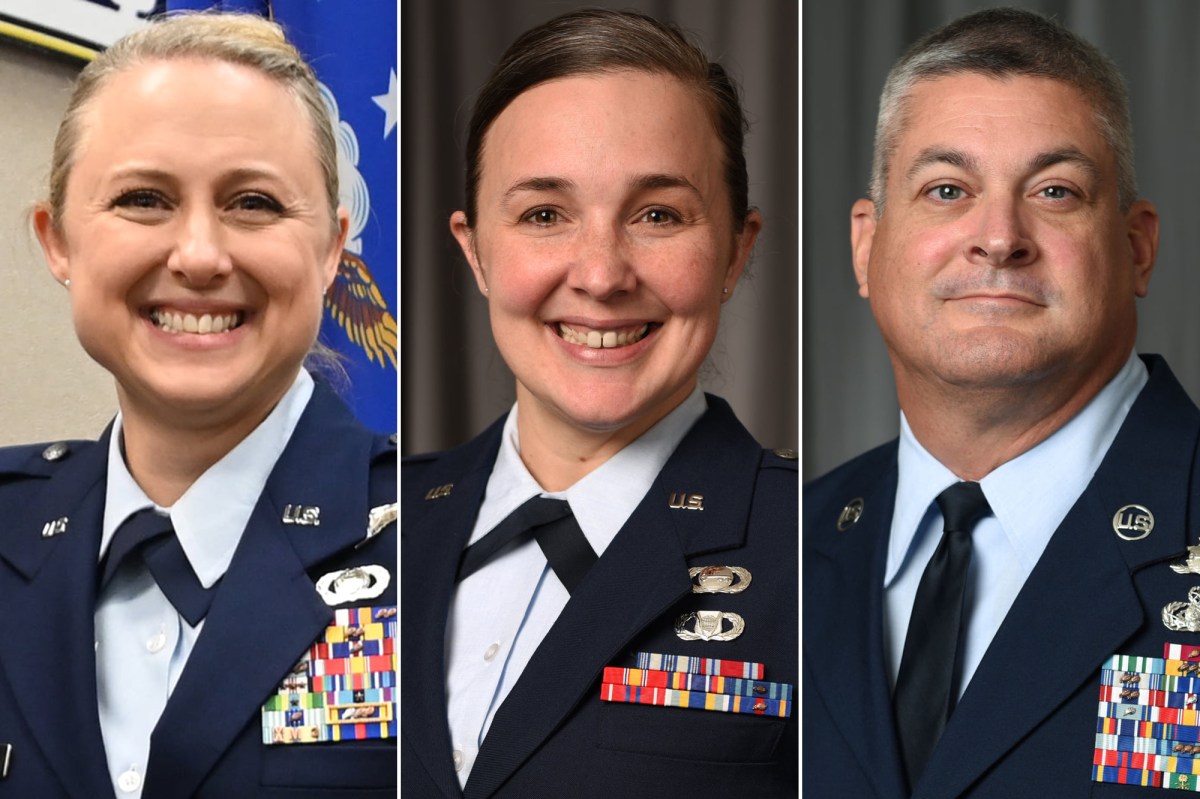 Officials said three National Guard members, who were spending a day together, died this week when their small plane crashed near Tennessee Airport.

National Transportation Safety Board spokesman Peter Knudson said the plane took off from the airport and eyewitnesses said he tried to return when he crashed into a nearby ground.

The trio were all members of the 118th Intelligence, Surveillance and Reconnaissance group and, according to 118th Wing spokesman Major Daniel Parton, had fun on a scheduled day. It was not immediately clear who was flying the plane.

“All three were dedicated to serving our nation.”

The trio lived in Middle Tennessee and left children as well as spouses, two of whom were also in the 118th Wing, Wills told WKRN.

Wills told the station, “The loss of those three … it’s an empty space and going to leave our hearts.”

WTVF said the aircraft was registered at the nearby Lebanon Flying Club. No one there responded to the station’s messages for comment.

The National Transportation Safety Board is leading the investigation into the cause of the accident.