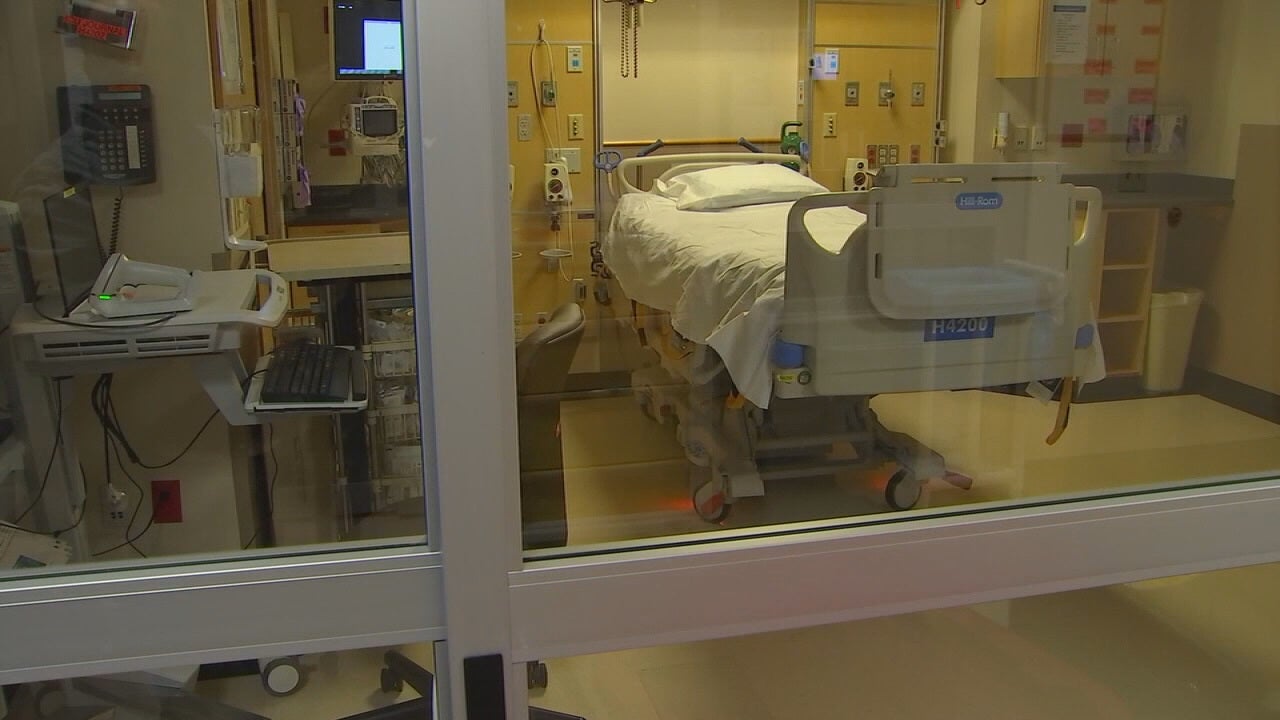 scheduled tribe. Paul, Min. (Fox 9) – Minnesota State Epidemiologist Dr. According to Ruthfield, since Minnesota began, there have been 28 confirmed cases of a rare condition associated with multisystem inflammatory syndrome (COS-19) in children in Minnesota.

MIS-C is a severe syndrome in children where inflammation can occur in various body parts, such as the lungs, kidneys, and brain. Symptoms include fever and gastrointestinal disease. In most cases there were also signs of heart involvement.

Five new cases were reported in September and two have been reported so far this month. All children diagnosed with MIS-C tested either positive for COVID-19 or its antibody or known exposure with a confirmed COVID-19 case.

In two-thirds of cases, children were previously healthy. All diagnosed children spent time in the hospital, with more than half requiring intensive care. As of now, no one is currently hospitalized for MIS-C and no deaths have occurred in Minnesota.

Patients range in age from six months to 16 years, with an average age of 5.5 years. Lynnfield states that Black and Hispanic children are disproportionately affected in Minnesota, leading to 75% of MIS-C cases.

Earlier this month, the CDC published findings of multisystem inflammatory syndrome in adults (MIS-A). So far MIS-A has confirmed only 27 nationwide and two deaths.