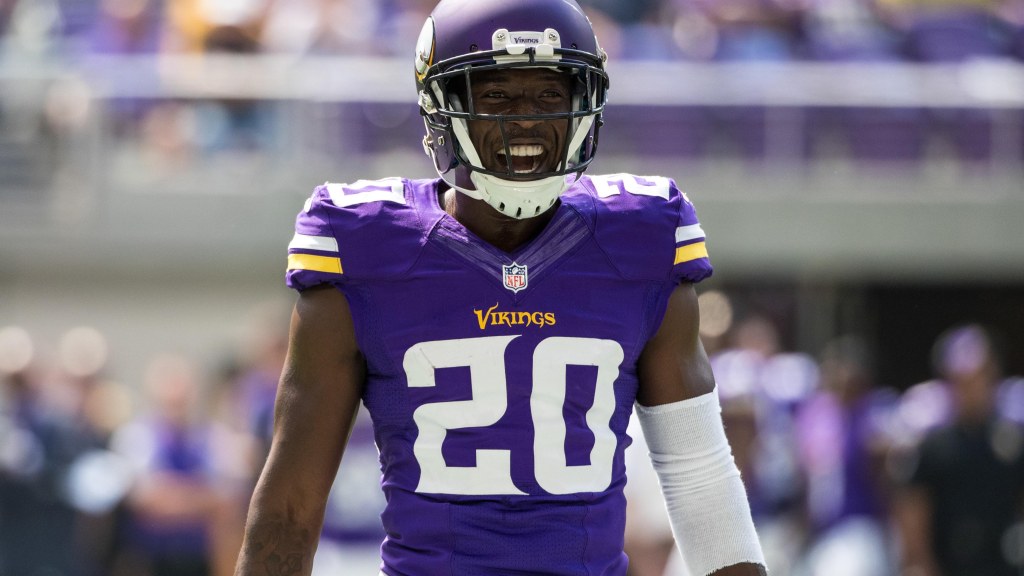 The Vikings cornerback unit went up and down in 2020.

Cornerbacks Cameron Dantzler and Jeff Gladney were beaten early on, before the two found their way into the league. Mike Hughes faced injuries once again. And Holton Hill was removed from injured reserve.

Despite the struggles, the cornerback corps has something to build on for future seasons. The Vikings have younger players coming off promising seasons. The team also added veterans in free agency to help solidify the unit.

Mackensie Alexander is one of those veterans. By Alexander’s Agent and Ian Rapoport of NFL Network, the Vikings are rejoining their old nickel corner.

I believe that this agreement is a great step for both parties. Alexander can fill the role of nickel cornerback for a team that lacked corner depth at times in 2020. He knows the Vikings’ scheme, is a solid tackler, and has decent coverage. Not only that, but Minnesota is also expected to sign it with the minimum number of veterans plus a signing bonus, according to ESPN’s Courtney Cronin.

I think Gladney can still compete for places, but as it stands I guess Patrick Peterson and Dantzler are the two wide corners and Alexander is the nickel corner. Minnesota improved its cornerback drive this offseason and the team didn’t have to give up much to do it.