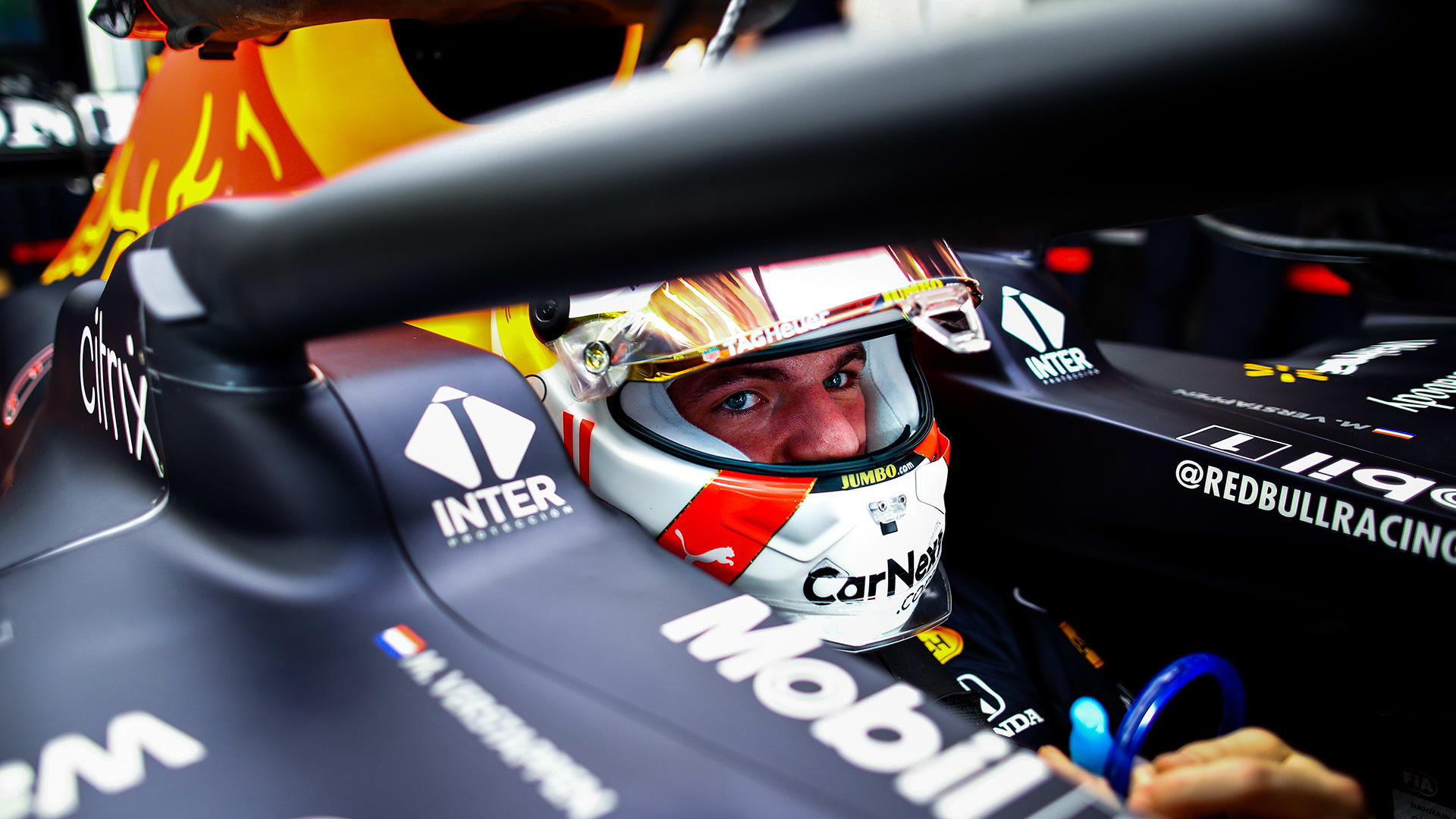 Max Verstappen led the final practice session in sweltering conditions in Bahrain, with a lap that was 0.739s faster than defending champion Lewis Hamilton’s best effort, to set up a brilliant qualifying battle this afternoon.

Verstappen jumped to the top of the timesheets in his RB16B with a lap of 1m30.577s on soft tires late in the session, eclipsing the existing Hamilton benchmark for Mercedes and ensuring that the Red Bull racer was the most fast in each of the three practice sessions for this, the first race of the year. Third fastest was Pierre Gasly, who looked competitive at all times for AlphaTauri, but was 1,006 seconds behind Verstappen’s time at the end of the session.

READ MORE: 5 things we learned from Friday’s practice for the Bahrain Grand Prix

Valtteri Bottas, the fourth fastest, ran wide into Turn 4 on numerous occasions and was one of many who surpassed the apex of Turn 1 on gusts of wind early on. He finished ahead of Red Bull’s Sergio Pérez, who was fifth.

Ferrari, who chose not to run on soft tires, enjoyed another productive session with Carlos Sainz sixth, ahead of Alfa Romeo’s Kimi Raikkonen in seventh. Charles Leclerc spun into Turn 2 early on and said “grip is incredibly low” but managed to avoid barriers to finish in P11, unlike Raikkonen who crashed in FP2 after his own spin.

McLaren, who saw Lando Norris go second in FP2, had Daniel Ricciardo finish 10th and Norris 16th in this session. Norris played down the team’s pace after FP2 on Friday, however, saying the MCL35M “didn’t feel right.”

AlphaTauri rookie Yuki Tsunoda was 13th behind Alfa Romeo’s Antonio Giovinazzi. Tsunoda was the fastest of the 2021 rookies, with Haas’ Mick Schumacher in 18th place and his teammate Nikita Mazepin, who turned at Turn 7 midway, in 19th place.

Temperatures will drop from today’s highs 40 degrees Celsius, but the action will intensify when qualifying begins at 1800 local time. Can Verstappen bring his speed from practice to the fight for pole when it really matters? Or has Mercedes been hiding something? Stay tuned to F1.com for live coverage to find out …