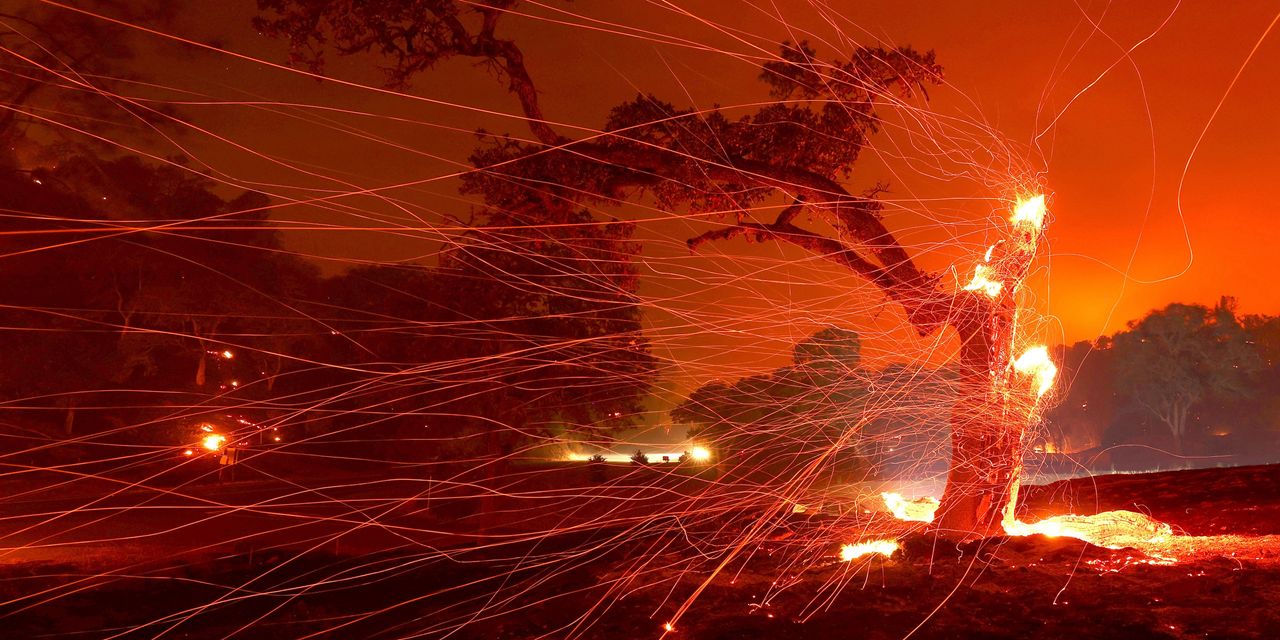 In a new climate study, the National Aeronautics and Space Administration ranked 2016 as the hottest year in 2016, as the official record-keeping began in 1880. The warming of the recording came despite a cold La Niña flow to the Pacific Ocean, which was tempered by a slight drop in global temperatures in December.

In a separate assessment released at the same time, the National Oceanic and Atmospheric Administration, which relies on slightly different temperature records and methods, calculated that globally average temperatures last year were the second highest to date – just 0.04 degrees Fahrenheit. Shy tying shy set a record in 2016.

“These long-term trends are very clear,” said Gavin Schmidt, director of NASA’s Goddard Institute for Space Studies in New York. “This is another piece of evidence that tells us that the planet is heating up decade by decade.”

Scientists at NASA and NOAA labeled a year of extremes by 2020, driven by rising levels of greenhouse gases such as carbon dioxide and methane that trap heat in the atmosphere.