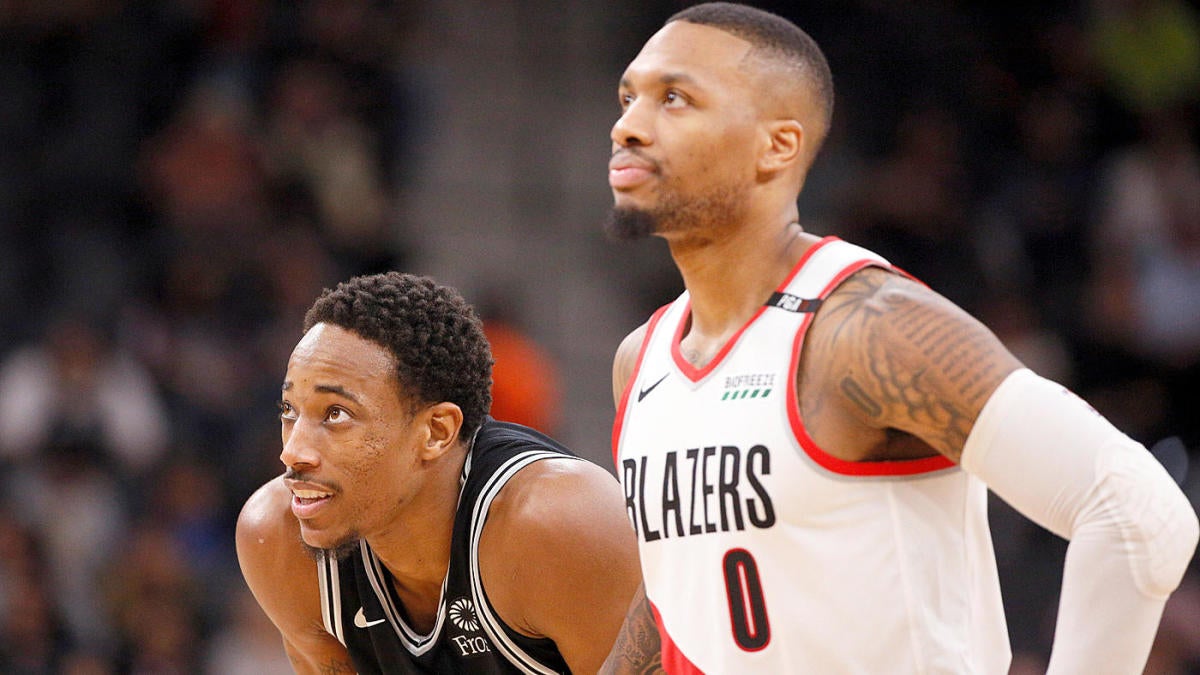 Zion Williamson, the No. 1 overall pick in the 2019 NBA Draft, will not be playing with Team USA this summer at the FIBA ​​World Cup, Team USA director Jerry Colangelo told The athletic. This comes after Williamson missed most of Las Vegas Summer League due to a bruised knee, and discussions about whether he was out of shape. If he played, Williamson would have been part of a 10-man "select" team of up-and-coming players, according to Marc Stein of the New York Times, but would have had an opportunity to make the final 12-man roster. Per Shams Charania, Williamson and the Pelicans want the rookie to spend the offseason getting "fully integrated" with the franchise.

In addition to Williamson, Portland Trail Blazers All-Star guard Damian Lillard has withdrawn from the team on Tuesday, per Charania, as you have San Antonio Spurs swingman DeMar DeRozan.

Washington Wizards star Bradley Beal reportedly dropped out of consideration on Monday as well. He'll miss the event due to the upcoming birth of his child, according to Yahoo's Chris Haynes. Furthermore, Philadelphia 76ers swingman Tobias Harris has removed himself from consideration, per the Philadelphia Inquirer's Keith Pompey.

With all of the players dropping out, the team needed to bring in some reinforcements, and Charania reported that Boston Celtics guard Marcus Smart and Chicago Bulls forward Thaddeus Young have been added to the team's training camp roster. Also joining the roster, according to Charania, are Celtics guard Jaylen Brown and Knicks big man Julius Randle.

Following the withdrawals, plus the latest additions, Team USA has 17 players currently on the roster:

The team will ultimately be trimmed down to 12 players by head coach Gregg Popovich. The final roster will be announced on Aug. 17. A report from The Athletic indicates that with all of the players withdrawing, some potential replacements have been identified, including Jaylen Brown of the Boston Celtics.

While Popovich says trimming the roster down to 12 is never easy, clearly some of the players are helping him out by withdrawing on their own. Regardless of who is on the final roster, Popovich is excited to work with some of the best players in the league while representing the United States.

"I am excited about getting to training camp in August and working with all of the players that have been selected to attend the USA National Team training camp in Las Vegas," Popovich said. "We've got an excellent cross-section of veteran USA Basketball and NBA players, as well as some exciting younger players who possess amazing versatility.

"I'm appreciative of commitment that our National Team players continue to make, and the eagerness of the new players to become involved. Selecting a 12-man team will be extremely difficult. But I look forward to working with all of the players, representing the United States and doing so in a manner that all Americans will hopefully rally behind. "

USA Basketball is scheduled to hold training camp in Las Vegas from August 5-8 and will participate in the FIBA ​​World Cup in China from Aug. 31 to Sept. 15. The team is also set to play exhibition contests in Australia and California prior to the FIBA ​​World Cup.