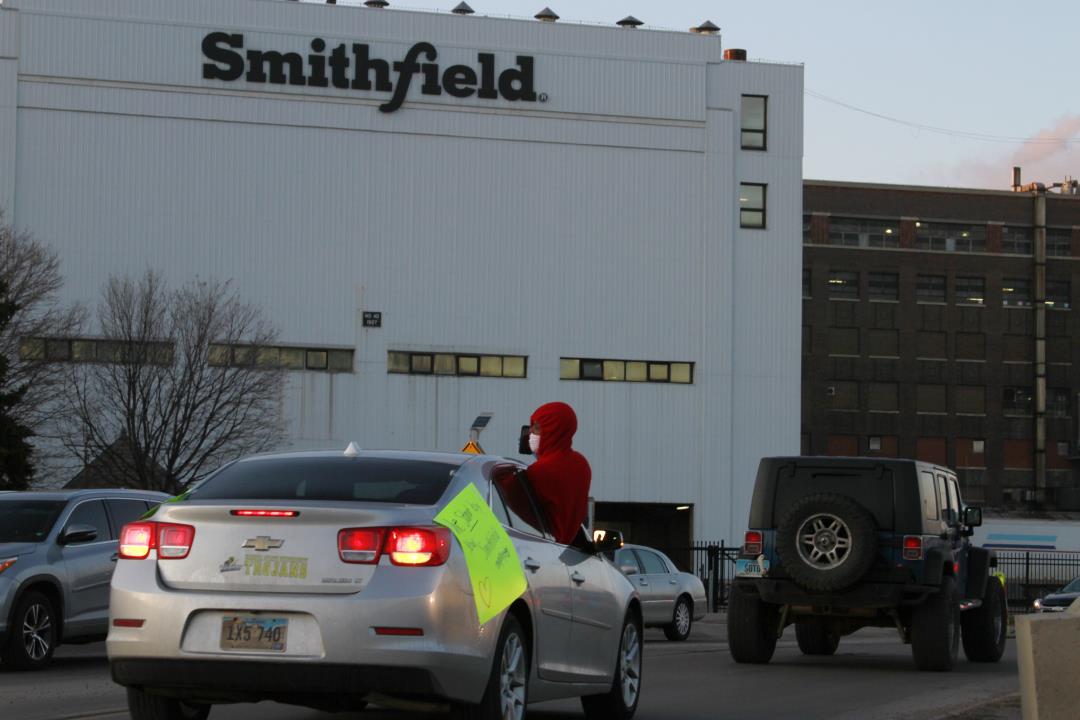 (Newser)
– With meat packers facing high COVID-19 rates, where was fed? Investigations are taking place, it seems. Now regulators have fined two meatpacking plants and started a new round of finger pointing at worker safety amid the coronovirus epidemic, Washington Post Report. This week fines against a JBS plant in Levid, Colorado, and a Smithfield Foods plant in South Dakota total about $ 29,000 – a pittance, some companies say rakes in billions of dollars in revenue per year. “These small fines are nothing [meat plant owners]”, Says Kim Cordova, president of UFCW Local 7 for JBS workers. They give these workers an incentive to work faster and harder to make these workers imaginable in working conditions.”

But JBS and Smithfield pushed back, saying they would have to protect workers for their own safety. “We took extraordinary measures to keep our employees as healthy and safe as possible,” a Smithfield representative told CBS News. Now the Occupational Safety and Health Administration, which calls its six-month investigation “exhaustive”, is asking the two companies to increase social distance or increase barriers between workers. But JBS and Smithfield have already opposed social-disturbing measures and quarantines that keep workers at home — and increase pressure on those who show AP. Meanwhile, the Food Environment Reporting Network estimates that COVID-19 has infected at least 42,534 meatpacking workers and killed at least 203 in 494 plants. (According to an estimate, 56% of infected workers are Latino.)