20 months in prison for the Northbrook Chiropractor fraud scheme 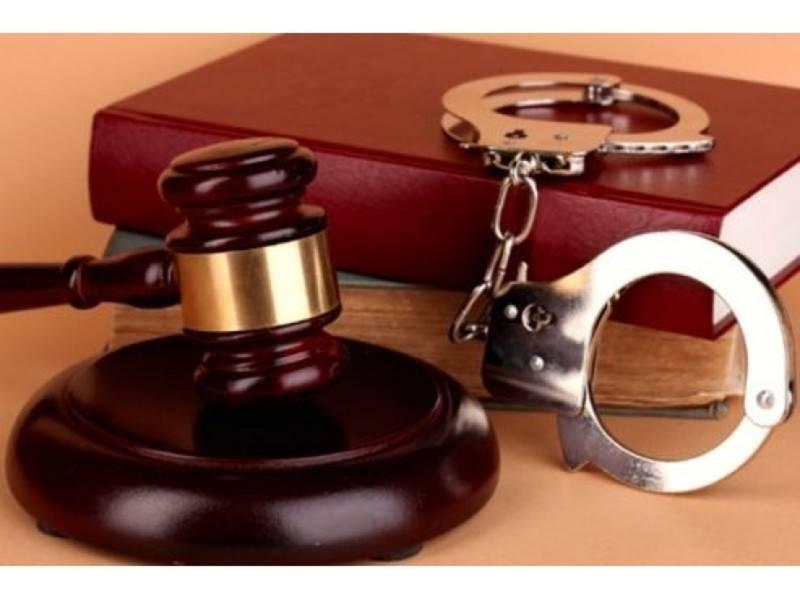 CHICAGO, IL – A chiropractor from Northbrook who pleaded guilty to fraud for billing nonexistent or medically unnecessary services was sentenced Tuesday to 20 months in federal prison. Steven Paul, 46, received the lightest possible sentence for the plan, according to the Department of Justice.

Judge Ronald Guzman noted Paul's "extraordinary cooperation" with the federal investigation. Paul and his co-defendant business partner and chiropractor Bradley Mattson of Lake Forest pleaded guilty in 2012 to accumulating $ 3.65 million in billing for unnecessary exams or services that were never provided, according to a Justice Department press release.

An Undercover The FBI agent visited the Hawthorn clinic during the investigation and claimed to have a back injury, according to the Department of Justice.

Mattson diagnosed the agent with a pinched nerve and ordered a treatment plan that began with daily visits for two weeks, despite the opinion of the clinic doctor and a physiotherapist that the agent did not have a pinched nerve but a muscular stretch.

According to prosecutors, Mattson taught chiropractors to always use the phrase "pinched nerve," describing it as "a buzzword that was easy for the patient to understand."

After both men pleaded guilty in 2012, Mattson sentenced to six and a half years in prison. Mattson was released last month, according to the Bureau of Prisons.

A third chiropractor, Neelesh Patel, was also charged in the alleged conspiracy. He maintained his innocence and had set himself up for trial in April 2014. However, the charges were dropped after he accepted a deferred prosecution agreement. Patel's license to practice as a chiropractor was revoked in 2014. Soon after, he founded the LifeStyle Chiropractic Network.

According to prosecutors, if Patel had gone to trial, Paul was going to testify about a script that Mattson developed with the intention of getting patients to agree on the best possible care.

The script for dealing with patients suggested some standard answers.

"That's not good", "That's not normal" or "That's a problem", they were recommended as the opportune answers at any time the patient mentioned any kind of pain, "with the aim of convincing the patient that he had a problem and needed attention. "