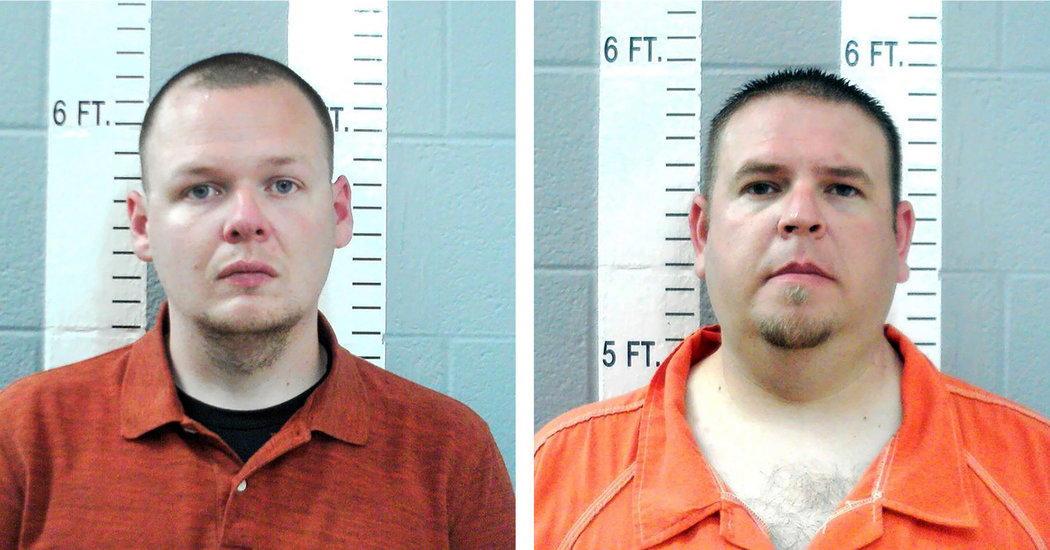 Spencer Bryan, an attorney for Mr. Lakey’s parents, Doug and Cynthia Lakey, said that both officers had initially claimed that they used Tasers with Mr. Lakey only four times. He said the charges were appropriate given what was shown in Mr. Taylor’s body camera images, which he said the city of Wilson had allowed him to see.

“I have never seen a more disturbing video,” Bryan said in an email. “After viewing it, I cannot understand how the city allowed officers who exhibited such rude recklessness, resulting in the death of a man, to continue working. We are confident that the evidence supports the charges. ”

Mr. Bryan said the Lakey family had filed a public records lawsuit and a federal civil rights lawsuit regarding Mr. Lakey’s death. Both lawsuits are pending.

The lawsuit states that radio records from just before midnight on July 4, 2019, more or less when Lakey was shocked by the Tasers, documented a single report of a man “screaming and running down the road.” He stated that there were no indications that Mr. Lakey had committed a serious crime, nor indications that he had threatened Mr. Taylor or Mr. Dingman.

A debate over the use of Tasers was rekindled last month after the fatal police shooting of Rayshard Brooks, a black man who was found asleep in a car in a car at a Wendy’s in Atlanta. Mr. Brooks, 27, had fled the police after failing a sobriety test, and grabbed an officer’s Taser during a fight, authorities said.

A former Atlanta police officer, Garrett Rolfe, was later charged with murder and assault aggravated by the murder of Mr. Brooks. Mr. Rolfe’s partner Devin Brosnan was charged with three counts, including aggravated assault and violations of the oath. Both Mr. Brosnan and Mr. Rolfe are white.