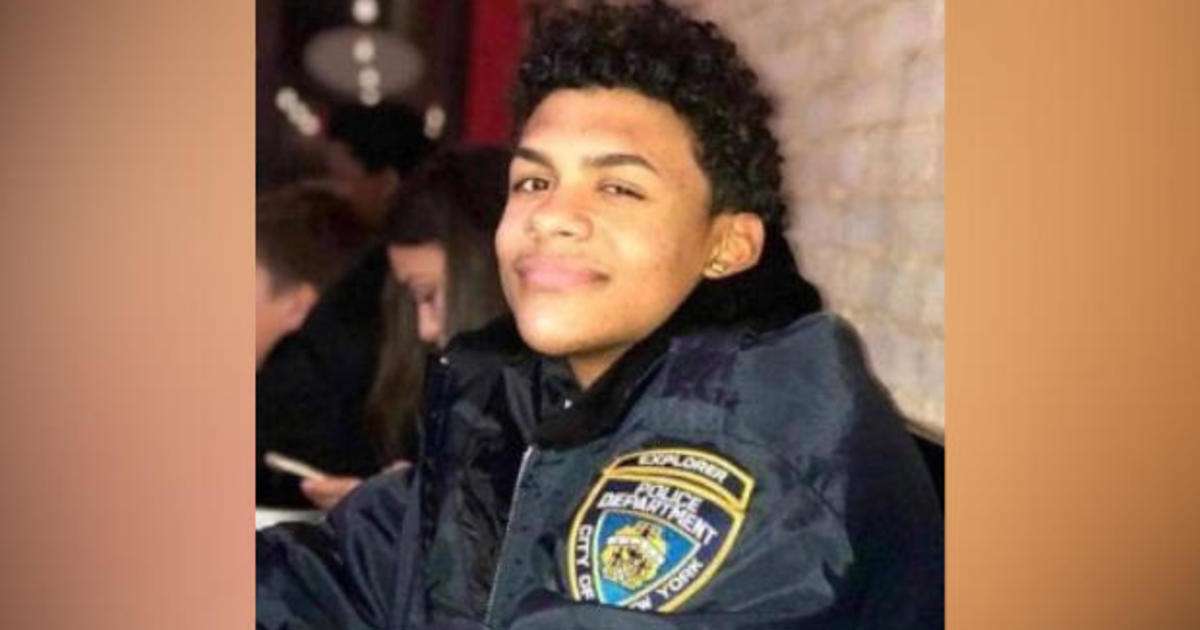 NEW YORK – Two more suspects were arrested on Tuesday for the death of a 15-year-old boy from New York City who was stabbed in the neck with a machete outside a warehouse. The arrests on Tuesday were the ninth and tenth people arrested in connection with the June 20 killing of Lesandro Guzmán-Feliz in the Bronx.

Gabriel Ramírez Concepción, 26, was arrested Tuesday and charged with murder, involuntary manslaughter, gang badault and criminal possession of a weapon, the NYPD said.

The NYPD announced the arrest of Concepción hours after they said Diego Suero, 29, was arrested and charged with murder, involuntary manslaughter, gang badault, conspiracy and criminal possession of a weapon in the death of Lesandro Guzmán -Feliz on June 20. Bronx

Information about Suero's attorney was not immediately available. No telephone number with his address was mentioned.

Guzmán-Feliz, known as "Junior," dreamed of becoming a police officer, and his death shocked the community.

His funeral last Wednesday ended with a crowd of several hundred people singing "Justice for Junior!" as coffin bearers dressed in Yankee t-shirts loaded their coffin in a hearse.

The New York Police has established a scholarship in his honor.