2 Dressed as “grandmothers” to receive the COVID vaccine 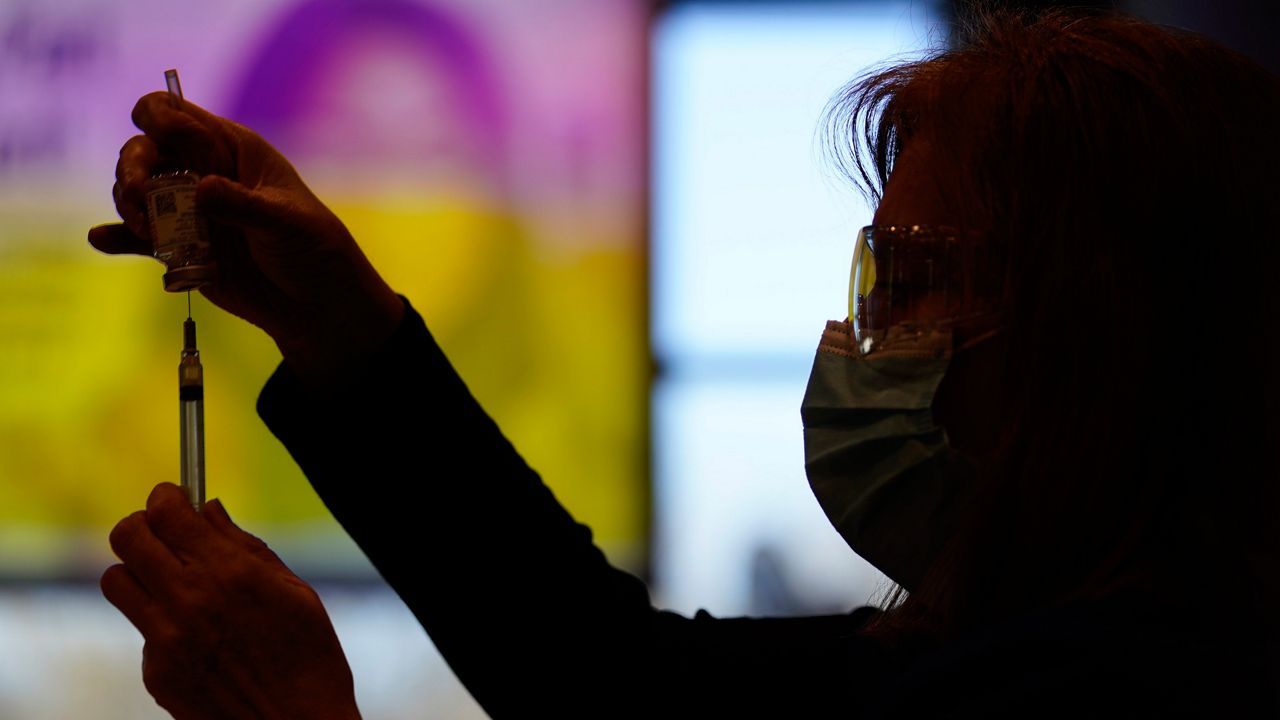 ORLANDO, Fla. – A couple of younger Central Florida residents found a creative way to search for COVID-19 vaccines for residents 65 and older.

Two younger-looking women “came in the guise of grandmothers” to the Orange County Convention Center Wednesday to try to get vaccinated against COVID, health official Dr. Raul Pino said Thursday.

“The hats, the gloves, the glasses, everything,” Pino said at a news conference on the coronavirus in Orange County.

The women were seeking their second coronavirus vaccines, Pino said.

Pino said he lacked details on how they might have obtained the first doses, but said the women were carrying valid vaccination cards from the Centers for Disease Control and Prevention on Wednesday.

But “there were some problems with their IDs and driver’s licenses,” he said.

The Orange County Sheriff’s Office told Spectrum News in an email Thursday night that Florida Department of Health staff in Orange County asked officers to “issue illegal trespassing warnings to two women who came to the site (of the Convention Center) for the Covid vaccines, with dates of birth that did not match the ones they had used to register for the vaccines. However, the names did match the registry. “

The Sheriff’s Office said it took no further action.

The women were between 34 and 44 years old, according to the dates of birth provided by the Sheriff’s Office.

The Sheriff’s Office said it had no other information. “And we don’t have any information on whether they were in costume or how they were dressed,” he said.

Pino, the health official, noted a “very high demand” for the vaccines in Orange County, as elsewhere, and said “there have been some” cases of residents misrepresenting their attempts to get vaccinated.

In another case, Pino said, a man with the same name as his father showed identification that included a different birthday than his father.

“Everyone is different and creative,” Pino said of those vaccination attempts. “But we have access to a lot of information, so we can quickly verify who is who.”

He acknowledged that as the county seeks to vaccinate more people at a faster rate, announcing Thursday that officials are aiming to vaccinate up to 3,000 seniors a day at the Orange County Convention Center, “some people might squeeze, so (such cases) probably higher than we suspected. “