2 died after a US naval plane crashed 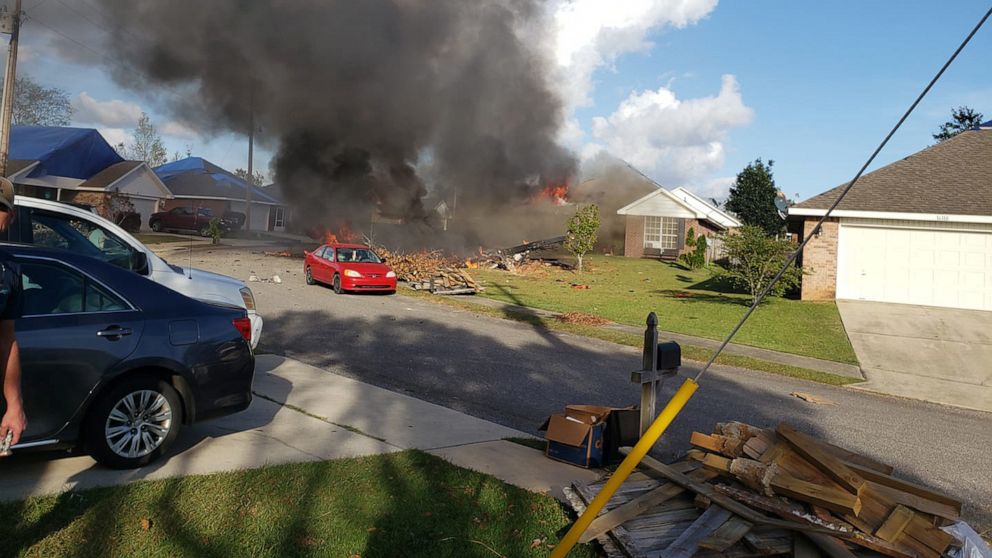 Officials said no civilians were injured.

Officials said two people have died and an investigation is underway after a small naval plane crashed in Alabama on Friday afternoon.

Local officials said that this fatal accident occurred at 4:23 pm local time in Folly, Alabama. The US Navy Air Force said in a statement that two aircraft of the aircraft did not survive the crash. The Navy stated that the names of the deceased would not be released for 24 hours. No other details were given.

According to the Baldwin County Sheriff’s Office, no civilians were injured.

Darby told the station that “a significant amount of fire” was present in the aircraft.

“It’s something we don’t see every day,” he said.

Officials said the aircraft, identified by officials as the US Navy T-6B Texan II, landed in a heavily populated residential neighborhood.

The cause of the accident is not yet known.

Local, state and federal officials, including the Navy and Department of Defense, are involved in the investigation.

ABC News’ Will Gritsky and Matt Sealer contributed to this report.